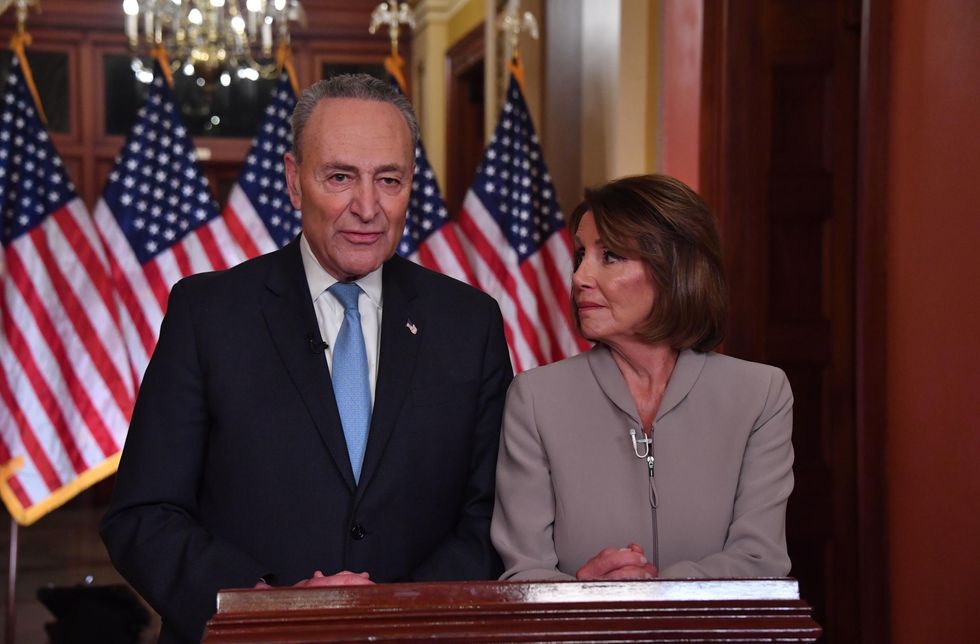 The Democratic congressional leadership called for special counsel Robert Mueller to publicly testify before the U.S. House and Senate.

“Attorney General (William) Barr’s regrettably partisan handling of the Mueller report," the Democratic leaders said, "including his slanted March 24th summary letter, his irresponsible testimony before Congress last week, and his indefensible plan to spin the report in a press conference later this morning — hours before he allows the public or Congress to see it — have resulted in a crisis of confidence in his independence and impartiality."

They offered one solution to boost public confidence in the investigation into President Donald Trump's campaign ties to Russia.

"We believe the only way to begin restoring public trust in the handling of the Special Counsel’s investigation is for Special Counsel Mueller himself to provide public testimony in the House and Senate as soon as possible," they said. "The American people deserve to hear the truth.”