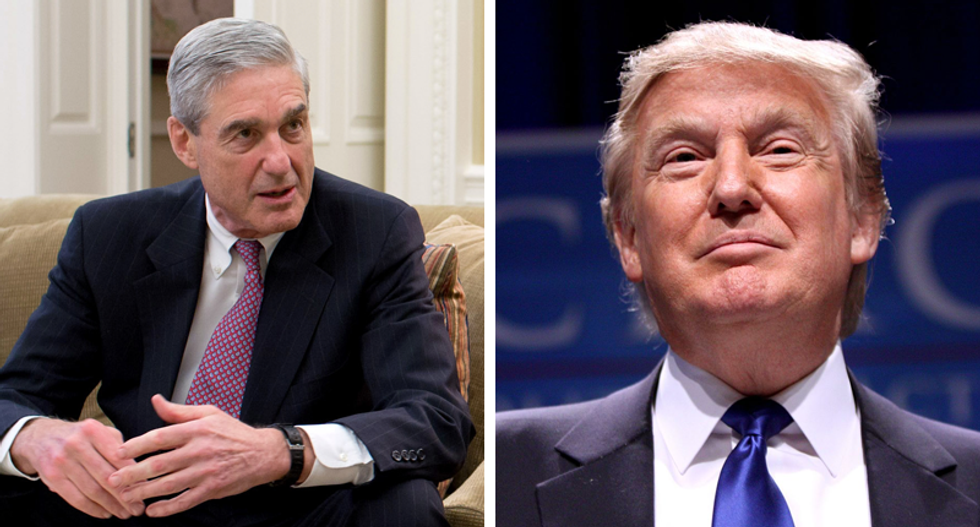 According to special counsel Robert Mueller's report, President Donald Trump would be in big trouble if the FBI ever did further investigations into him or the campaign.

"The president wanted to protect himself from the investigation into his campaign," the Mueller report revealed on page 76. "The president had a motive to put the FBI's investigation behind him. The evidence does not establish a determination if Comey was designed to cover-up a conspiracy between the Trump campaign and Russia."

It seems Trump was concerned that if the FBI did any further investigation into the Trump campaign or the president, they would have uncovered other crimes.