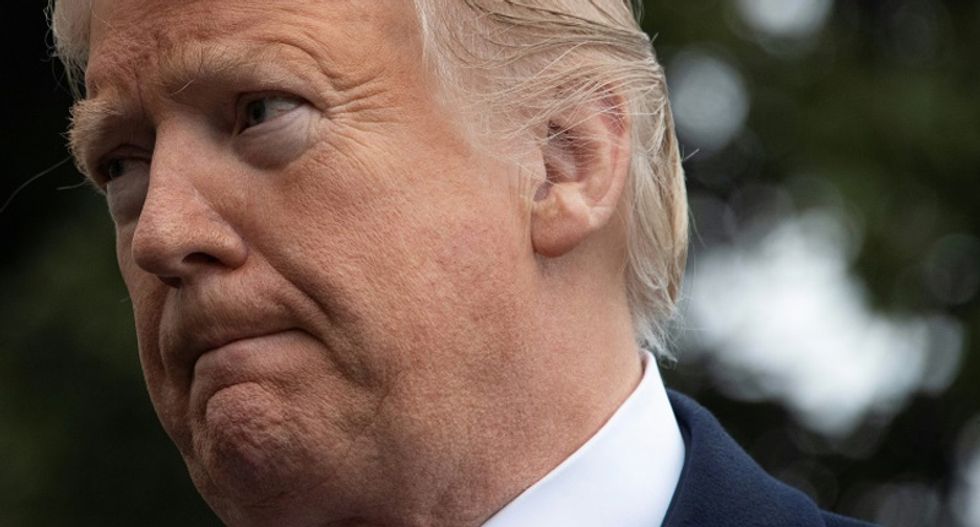 Barr concluded that Trump did not criminally conspire with Russia and that he believed the report exonerated the president. However, instead of riding the wave of this perceived victory, Trump began picking other fights.

"I think the administration blew it," a Republican donor told Politico. "The Mueller report was good news. They failed to take advantage of it and now look where we are."

Shortly after Barr's summary was released, Trump started to stir up chaos on other issues.

"But misfortune and mayhem almost immediately began piling up," the report said. "Trump unleashed two new political crises — one on health care, one on the Mexican border — and then retreated on both of them. A brief lull in House Democratic oversight action ended abruptly when House investigators demanded his tax returns."

Trump claimed that he would shut down the US-Mexico border, but quickly retracted his statement as opposition from close aides and Republicans flooded in. A former campaign aide said that Trump's trips to California on Friday to work on the border issue is just a "deflection."

“It’ll get the attention off the news in Washington and refocus people’s attention,” a former campaign aide told Politico. “It’s partially [a] deflection.”

Trump's team is ready for the pressure to calm down.

"A former aide, who requested anonymity to speak freely about internal West Wing dynamics, said the White House is eagerly counting down the days until Congress leaves for its two-week recess when Trump can be the only megaphone in Washington," the report said.

He then revealed that Trump is obsessed with the Democratic primaries.

"The president has even reviewed polling about how the Democratic candidates might fare in the crucial state of Iowa," the report said.