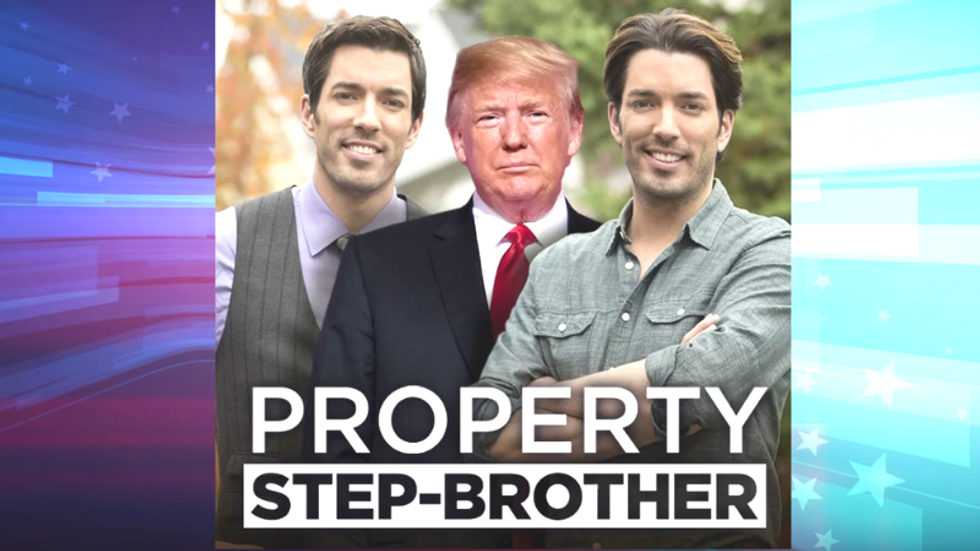 On Wednesday, Seth Meyers mocked President Donald Trump over his fight for a wall at the U.S Mexico border.

Meyers noted that Trump is not building a new wall at the border, but is simply updating the fencing that was already built from Obama's administration.

"In reality, plans for that wall date back to the Obama administration all Trump did was renovate it. He is mad people are pointing that out. So today, he tried a new argument to convince people that he is building his own brand new border wall," Meyers said.

"We built a lot of walls. When we rip down an old wall and replace it it's called a new wall," Trump told reporters.

"Oh is that what it's called? Trump is not the president, he is like a wannabe Property Brother. He is a Property Stepbrother," Meyers said.