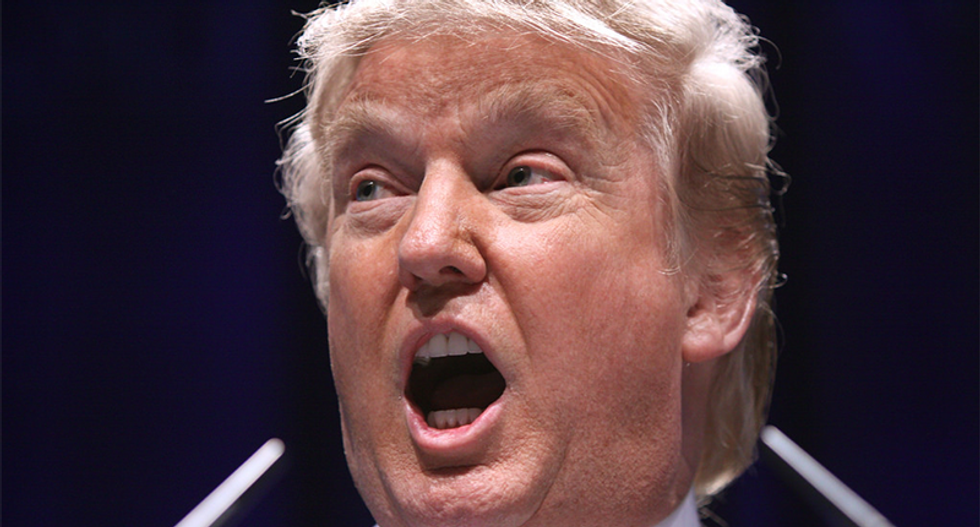 "Real Time" with Bill Maher on Friday made a case that cable television should be required to air a warning label before broadcasting speeches by President Donald Trump.

"New rule, if HBO has to put up a warning label before this show, cable news has to do it before Trump comes on," Maher declared.

To bolster his arguement, the host aired a supercut of the commander-in-chief.

"Somebody should break it to the holdouts still waiting for Trump to become presidential, that that ship has sailed," Maher added. "Not only has it sailed, the toilets are overflowing and everyone on board has the norovirus."

He then imaged a town hall presidential debate with a candidate who swears like Trump.