WATCH LIVE: CNN hosts back to back town hall with 2020 presidential candidates 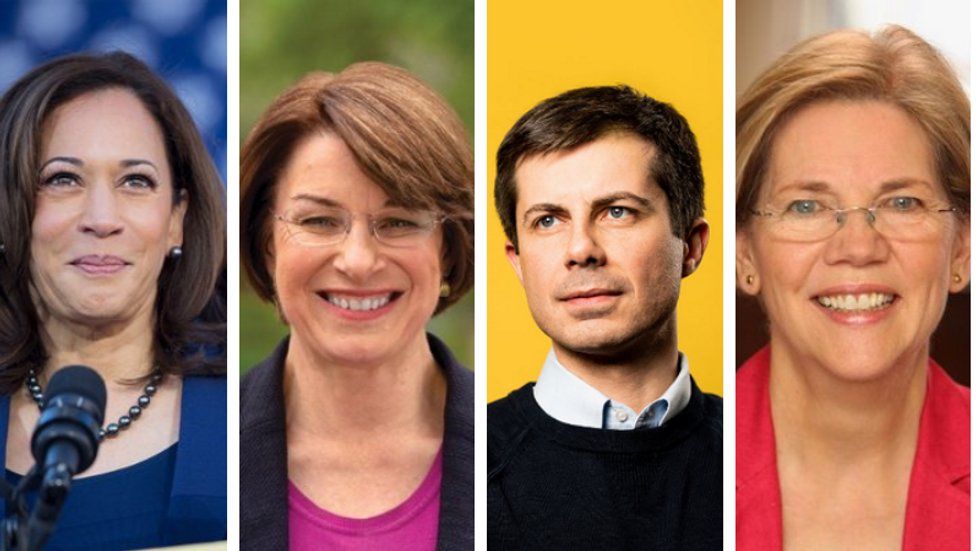 Adding, "The presidential hopefuls will field questions directly from students and young New Hampshire Democrats, said a CNN spokeswoman, who added the audience will be drawn from the two schools and a pool of young Democrats living in the state."

The town halls will take place at Saint Anselm College.

Last week the Red Cross issued its first-ever warning of a blood shortage so dire it is calling it a "national crisis." In response 22 top Democratic Senators signed a letter urging the FDA to once and for all end the ban on men who have sex with men donating blood.

The nearly four-decade old ban was instituted during the early days of the HIV/AIDS crisis. In 2015 the FDA reduced the complete and total ban to one where gay and bisexual men and men who have sex with men could donate blood if they had abstained from sexual activity for one year. In 2020 as the coronavirus pandemic raged, threatening blood shortages, the FDA moved to a three-month prohibition.