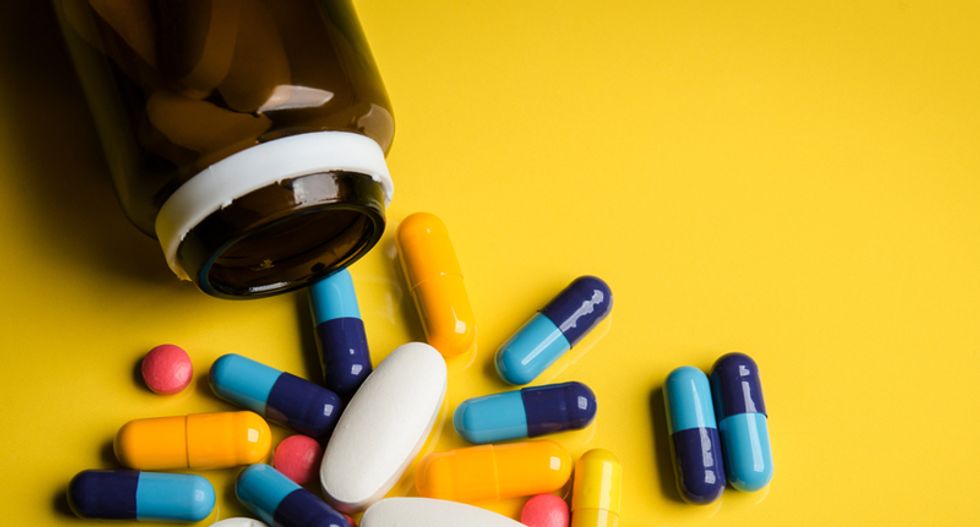 Rarely does mention of the pharmaceutical industry conjure up images of smoke stacks, pollution and environmental damage.

Yet our recent study found the global pharmaceutical industry is not only a significant contributor to global warming, but it is also dirtier than the global automotive production sector.

It was a surprise to find how little attention researchers have paid to the industry’s greenhouse gas emissions. Only two other studies had some relevance: one looked at the environmental impact of the U.S. health-care system and the other at the pollution (mostly water) discharged by drug manufacturers.

Our study was the first to assess the carbon footprint of the pharma sector.

More than 200 companies represent the global pharmaceutical market, yet only 25 consistently reported their direct and indirect greenhouse gas emissions in the past five years. Of those, only 15 reported their emissions since 2012.

One immediate and striking result is that the pharmaceutical sector is far from green. We assessed the sector’s emissions for each one million dollars of revenue in 2015. Larger businesses will always generate more emissions than smaller ones; in order to do a fair comparison, we evaluated emissions intensity.

We found it was 48.55 tonnes of CO2e (carbon dioxide equivalent) per million dollars. That’s about 55 per cent greater than the automotive sector at 31.4 tonnes of CO2e/$M for that same year. We restricted our analysis to the direct emissions generated by the companies’ operations and to the indirect emissions generated by the electricity purchased by these companies from their respective utilities companies. 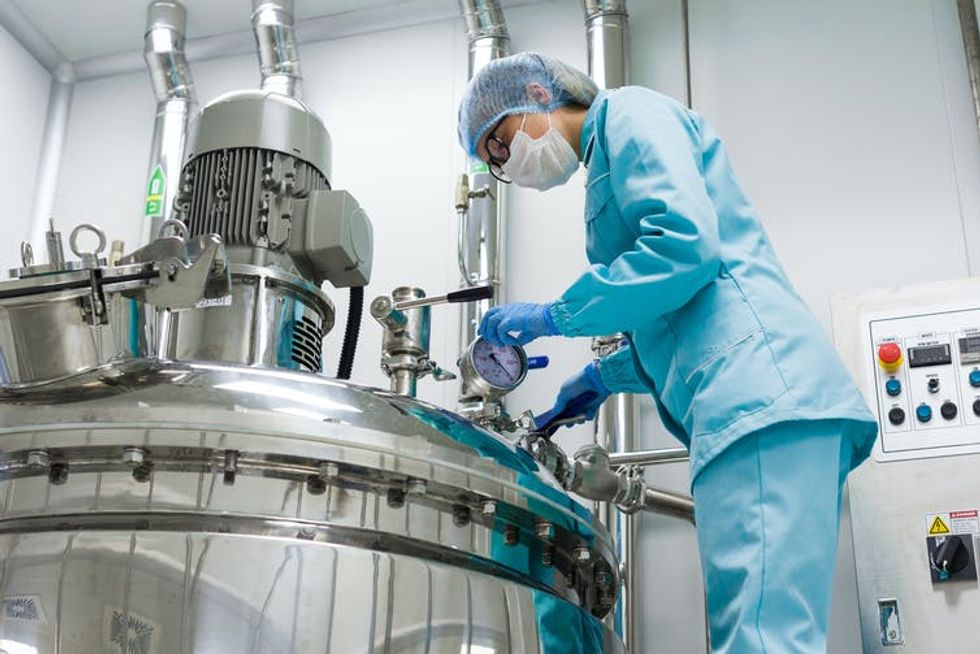 Energy use, including heating, ventilation and air conditioning, in the manufacturing facilities of pharmaceutical companies produces large amounts of greenhouse gas emissions.

We found outliers too. The German company Bayer AG reported emissions of 9.7 megatonnes of CO2e and revenues of US$51.4 billion, yielding an emission intensity of 189 tonnes CO2e/$M. This intensity level is more than four times greater than the overall pharmaceutical sector.

In trying to explain this incredibly large deviation, we found that Bayer’s revenues derive from pharmaceutical products, medical equipment and agricultural commodities. While Bayer reports its financial revenues separately for each division, it lumps together the emissions from all the divisions. The company also reports and tracks its emission intensity in terms of tonnes of CO2e produced for each tonne of manufactured goods, whether fertilizer or Aspirin, for example.

This level of opacity makes it not only impossible to assess the true environmental performance of these kind of companies. It also raises questions about the sincerity of these companies’ strategies and actions in reducing their contribution to climate change.

We also estimated how much the pharmaceutical sector would have to reduce its emissions to comply with the reduction targets in the Paris Agreement.

We found that by 2025, the overall pharma sector would need to reduce its emissions intensity by about 59 per cent from 2015 levels. While this is clearly a far cry from their current levels, it is interesting to note that some of the 15 largest companies are already operating at that level, namely Amgen Inc., Johnson & Johnson and Roche Holding AG.

If those performance levels are achievable by some, why can’t they be achieved by all? 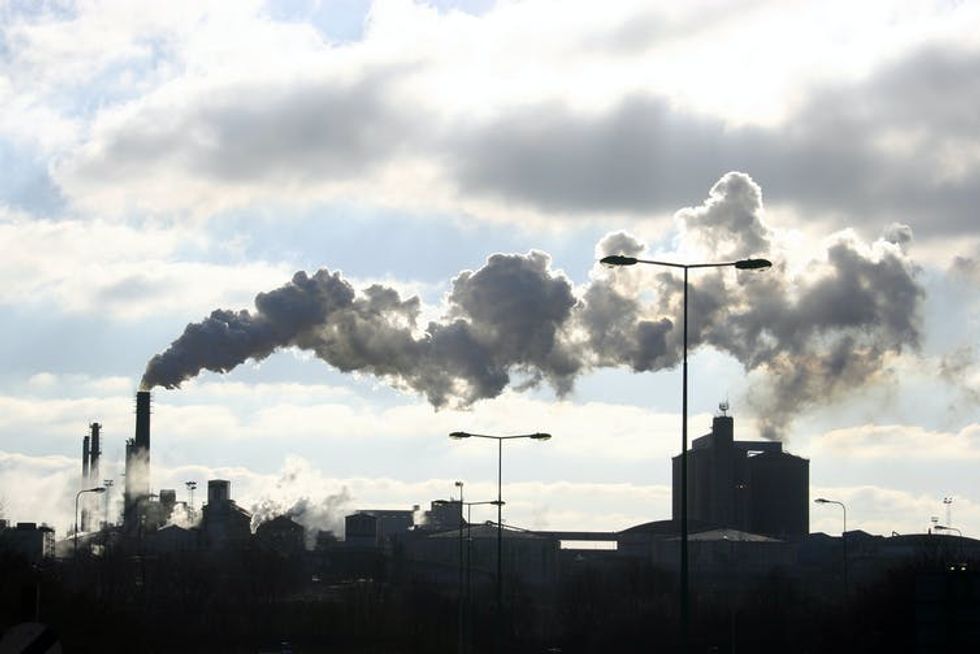 Three of the most profitable pharmaceutical companies have some of the lowest greenhouse gas emissions.

These three leading companies are also the ones with the highest level of profitability and revenue growth in the whole sector. Indeed Roche, Johnson & Johnson and Amgen showed revenue increases of 27.2 per cent, 25.7 per cent and 7.8 per cent respectively between 2012 and 2015, while managing to reduce their emissions by 18.7 per cent, 8.3 per cent and eight per cent respectively. This supports the premise that environmental and financial performance aren’t mutually exclusive.

The pharmaceutical industry is responsible for some serious environmental impacts beyond greenhouse gas emissions. For example, the waste water from drug manufacturers in Patancheru, India has left river sediment, ground water and drinking water polluted. Researchers estimated that in a single day, 44 kilograms of ciprofloxacin, a broad-spectrum antibiotic, was released — enough to treat everyone in a city of 44,000 inhabitants.

Clearly, there is a dire need for more extensive and sustained research as well as more scrutiny of the pharmaceutical industry’s environmental practices and performance. Healing people is no justification for killing the planet.