Boeing let their mechanics inspect their own work: report 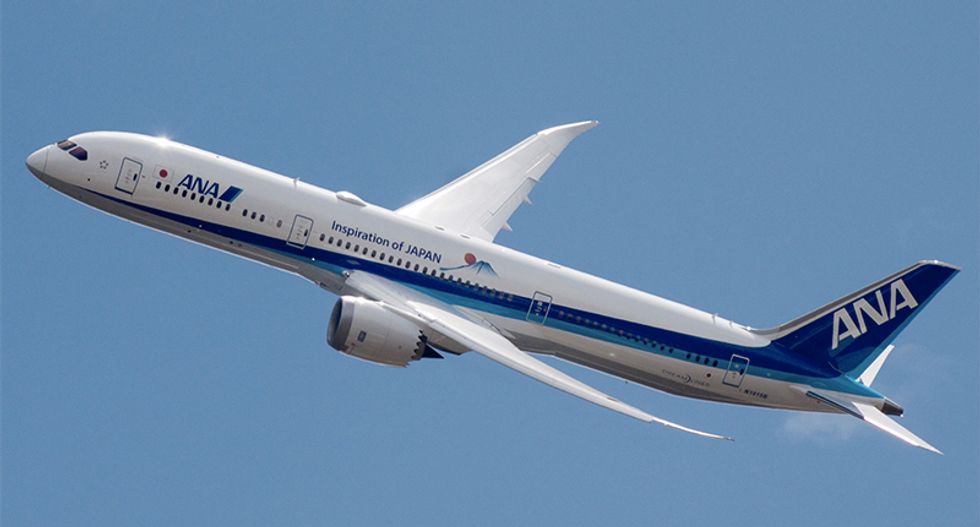 A Boeing 787-9, the midsize variant, of All Nippon Airways, the first and largest 787 operator (Photo: Wikipedia)

Boeing is falling under increased scrutiny after it was uncovered that the company knew that there were problems with the 737 Max 8 prior to the Lion Air and Ethiopian Airlines crashes. But Boeing's problems just got worse.

Reports are surfacing of recurring errors on the assembly line for the 787 Dreamliner plane. According to The The Post and Courier, the problems likely came from a manufacturing process that has mechanics to "self regulate" the work. The errors are believed to have stemmed from a manufacturing process that allows mechanics to self-inspect their work, The Post and Courier reported, citing Boeing workers.

Debris was discovered in airspeed sensors, rags and bolts were also found in planes, and loose cabin seats, the paper reported. There were tires for the plane that had cuts in them, untested gears and "malfunctioning hydraulics systems" that workers spotted.

According to the report, 90 percent of the aircraft's production fell under the "self-inspect" program but most of the mistakes were discovered before the plane was turned over to airlines.

President Donald Trump has argued over the last two years of his presidency that regulations are the enemy of business. In the pork industry specifically, inspectors are now allowing "self-regulation" or "self-inspection." Trump now wants to let nuclear plants do the same self-regulation.

Read the full report at The The Post and Courier.