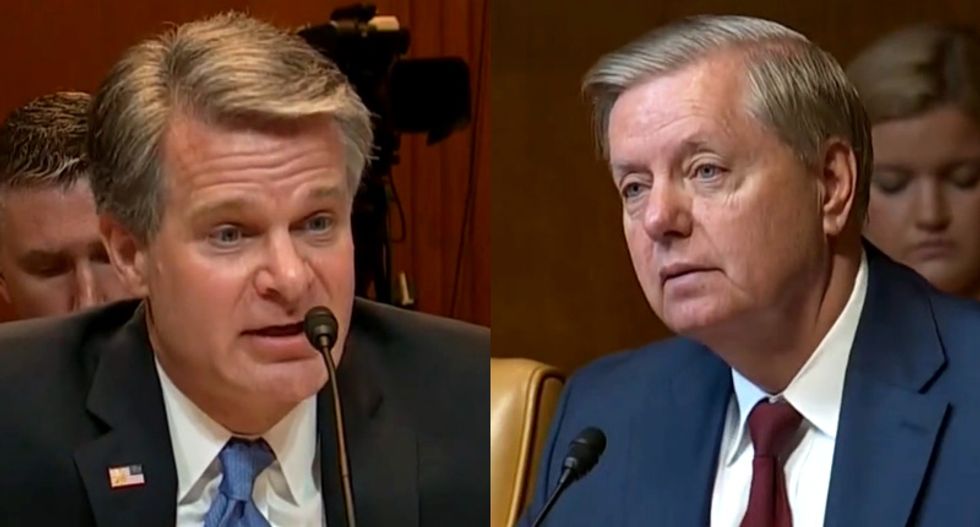 FBI director Christopher Wray on Tuesday said that he did not believe an adequate message was being sent to Russia regarding its interference in American elections.

During a hearing, Sen. Lindsey Graham (R-SC) asked Wray “when it comes to deterring Russian interference in the American election, is it working or should we do more?”

The FBI chief said there was more the United States could do.

“Do you think they’ve gotten the message or are there more messages to be sent?” Graham followed up.