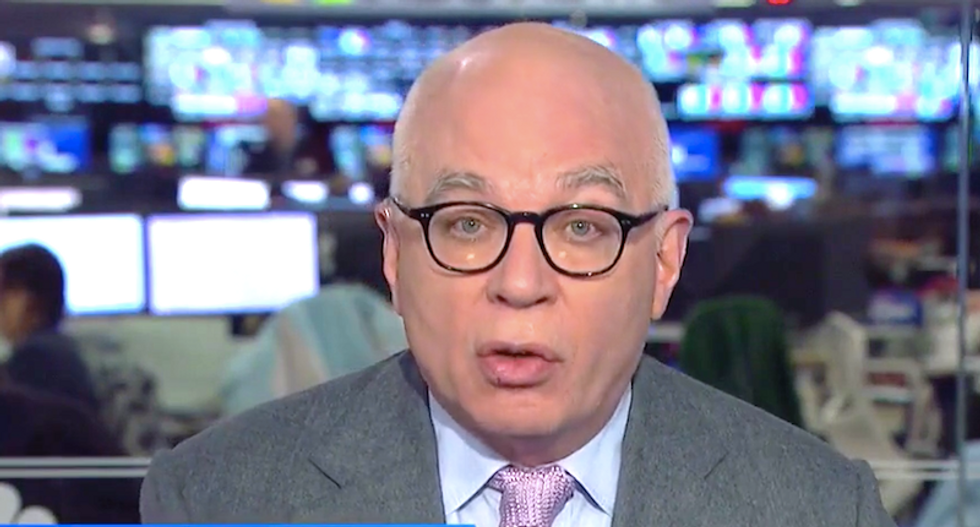 Michael Wolff will release a sequel next month to his blockbuster White House tell-all, "Fire and Fury."

The author provided a fly-on-the-wall account of first-year pandemonium inside President Donald Trump's White House, and he will cover the following year in "Siege: Trump Under Fire," which is due out June 4, reported Axios.

"'Siege' reveals an administration that is perpetually beleaguered by investigations and a president who is increasingly volatile, erratic, and exposed," the publisher says.

"Fire and Fury" sold more than 4 million copies, according to publisher Henry Holt.

Wolff interviewed 150 sources for the new book, and Axios reported those sources are primarily former senior officials and acquaintances outside the White House who speak nightly with the president.

More than two-thirds of Wolff's sources in "Fire and Fury" spoke to him again for the new book -- and some of them sought him out.

Wolff didn't try to interview the president himself, because he wanted to avoid a legal fight that might have delayed publication.