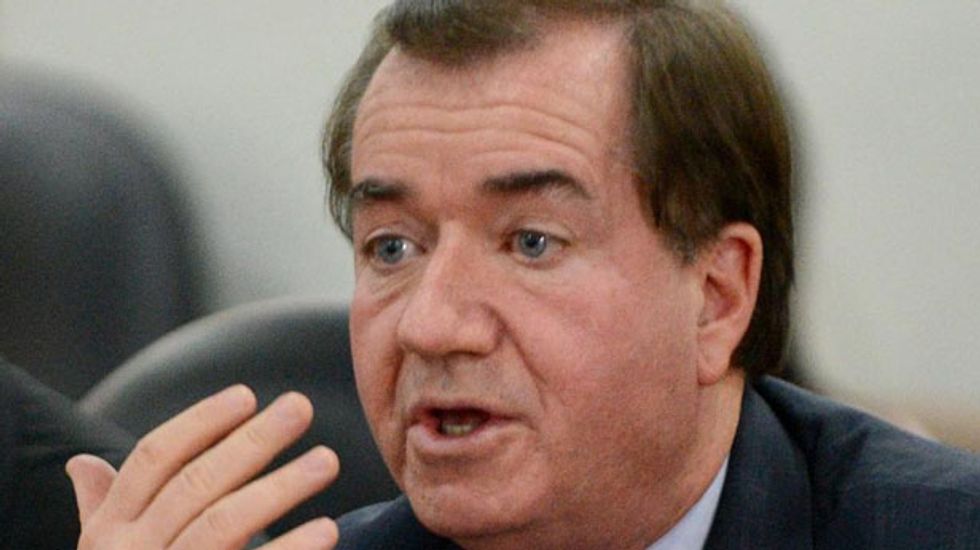 Rep. Ed Royce (R-CA), who chaired the House Foreign Relations Committee from 2013 until earlier this year, made speech in November 2017 warning that Iran could gain a foothold in the Arabian Gulf nation through Houthi rebels, reported The Intercept.

“Part of the problem here is the leaders of the Houthi militia were indoctrinated in Qom, in Iran, as part of an Iranian attempt to construct a Hezbollah-like proxy in Yemen,” Royce said.

That controversial line, like most of his speech, had been written by a lobbyist for Saudi Arabia.

The Intercept obtained talking points that Royce had gotten that day from the Hogan Lovells lobbyist hired by the Saudi Kingdom, according to federal disclosure forms.

Saudi Arabia and the United Arab Emirates, its chief ally in the war, have spent tens of millions of dollars to keep U.S. support, which may be weakening.

President Donald Trump has vetoed the War Powers Act resolution calling for an end to U.S. support of the war, and the Senate will vote Thursday on whether to override that veto.