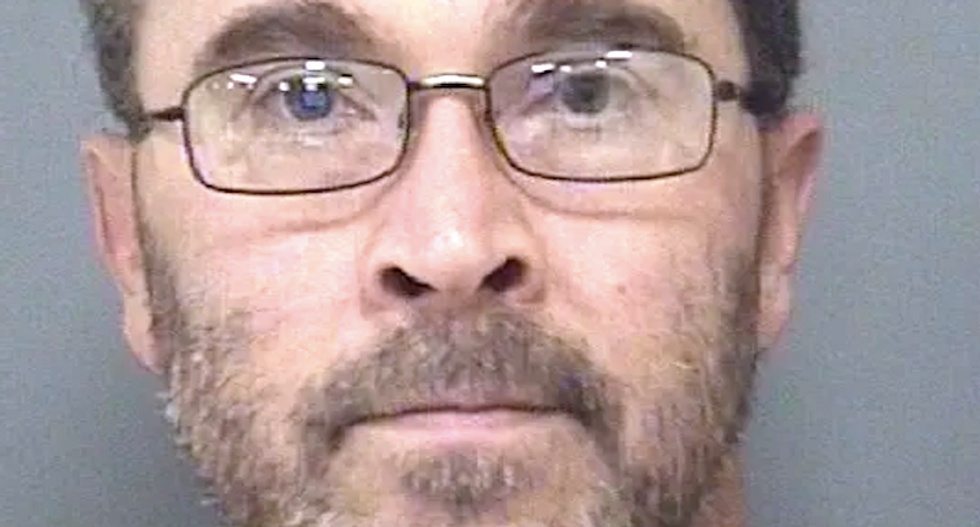 A Michigan man who faced a possible life term in prison was instead sentenced to five years on probation for raping a teenage girl with his friend.

Scott Sayer, of Battle Creek, pleaded no contest to fourth-degree criminal sexual conduct as part of an agreement with prosecutors for the Oct. 23 assault of the 16-year-old girl, reported the Battle Creek Enquirer.

The 48-year-old Sayer was charged with first-degree criminal sexual conduct, which carries a possible life sentence, last year during the investigation of a child pornography and child sexual assault ring.

Sayer was implicated after police investigated his friend, 45-year-old Donald Johnston, who has been charged with multiple rape counts involving children, including a 4-year-old boy.

Investigators said the 45-year-old Johnston befriended the teenage girl and convinced her to take methamphetamines before sexually assaulting her.

Sayer and Johnston both sexually assaulted the girl together while under the influence of the drug, authorities said.

Circuit Judge Sarah Lincoln told Sayer and his attorneys she was "stunned" by the plea agreement, which prosecutors told the court had considered the "wishes of the victim."

He must register with the state's sex offender registry and pay fines and costs of $1,648.