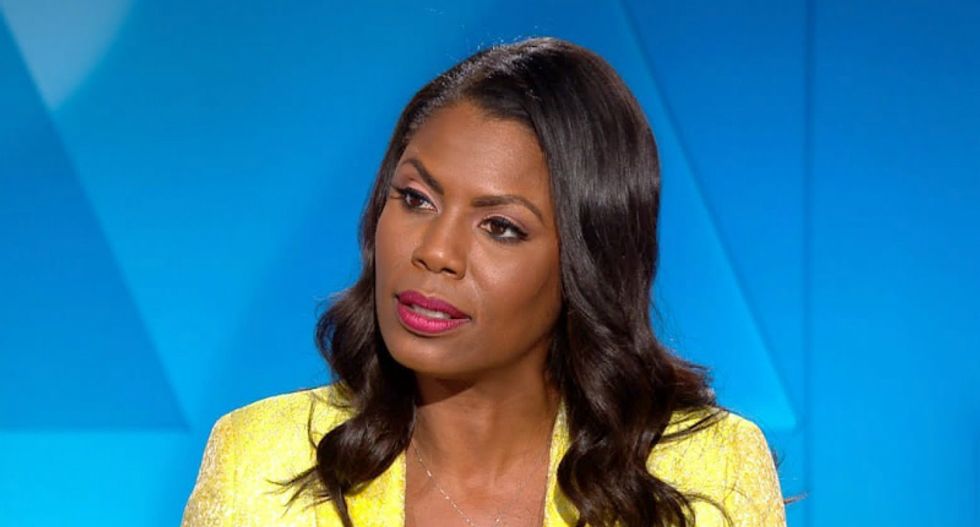 Estranged former White House aide Omarosa Manigault-Newman on Monday joined a proposed collective-action lawsuit against President Donald Trump alleging that he discriminates against women who work for him.

The Daily Beast reports that the former reality TV star is accusing Trump of paying her significantly less money than former male colleagues who did comparable work.

"While I strongly suspected I was subjected to pay discrimination while with the Trump campaign, I have since seen expert analysis confirming this to be true," Manigault-Newman said in a statement. "The numbers don’t lie."

Omarosa's complaint was submitted with a proposed lawsuit filed by former Trump campaign staffer Alva Johnson, who has similarly alleged that she was paid less than her male counterparts, and who claimed that Trump forcibly kissed her during a campaign rally in 2016.