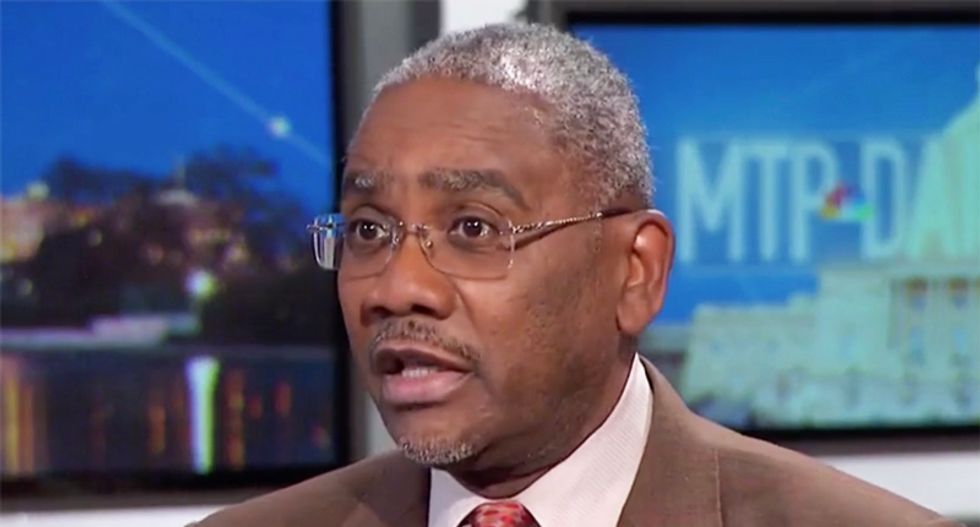 Rep. Gregory Meeks (D-NY) on Monday reacted to President Donald Trump's remarks in Japan that he is not "personally bothered" by North Korean missile tests.

Meeks told CNN's Brooke Baldwin that there was likely nothing Kim Jong-un could do that would make Trump disavow the two leaders' relationship.