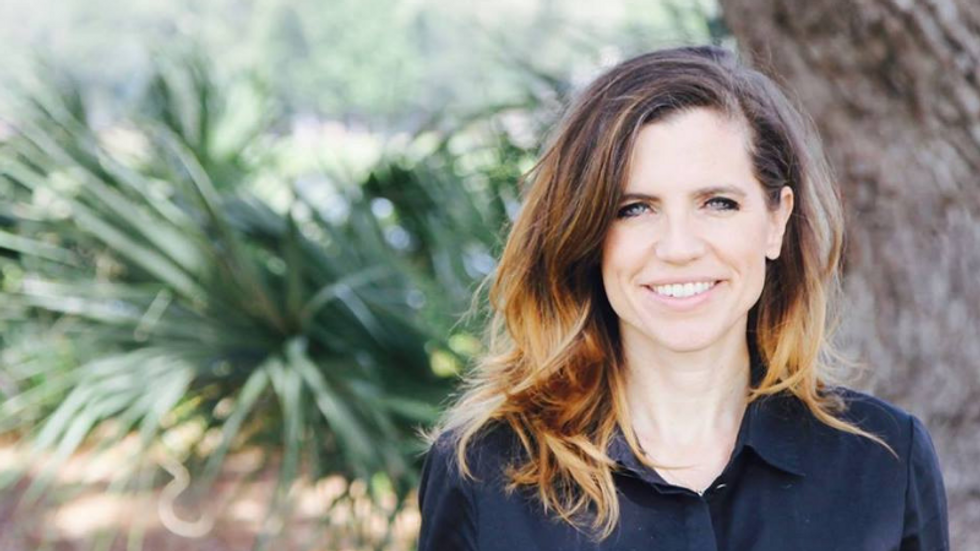 South Carolina State Rep. Nancy Mace (R) said that weeks after sharing a personal story about being raped, she was attacked by her Republican colleague.

Mace, "gave the speech two weeks ago, successfully persuading the House to allow exceptions for rape and incest in a proposed 6-week 'fetal heartbeat' abortion ban. On Tuesday, she returned to her desk to find a card left there by Magnuson," a report from The Charlotte Observer explained.

State Rep. Josiah Magnuson had distributed the card, produced by Personhood SC, which said: “In the case of conception due to rape it is a twisted logic that would kill the unborn child for the misdeed of the parent."

“Calling rape a misdeed is ignorant, disgraceful and degrading toward women,” Mace told the State News. “I didn’t get sent to Columbia to put up with bullsh*t like that.”

In response, Magnuson distributed a letter from Personhood SC that said: "The problem of some is not the ‘poor wording’ of this sentence, but that these people just simply want abortion in cases of rape and incest."

“It was one of the most detestable things that I have seen in my 21 years in the General Assembly. A response to rape by this pro-life crowd was to take Nancy Mace’s face and rub it in it," said House Minority Leader Todd Rutherford, adding that Mace was "visibly shaken" by the letter.

Magnuson, meanwhile, is refusing to back down from his position. He still opposes exceptions to abortion restrictions in cases of rape or incest, and plans to push for even harsher anti-abortion legislation.

But he does now admit that the initial Personhood SC card was "poorly worded."