Samantha Bee rips Trump for trying to block Mueller from testifying: ‘It’s a little late for that, buddy’ 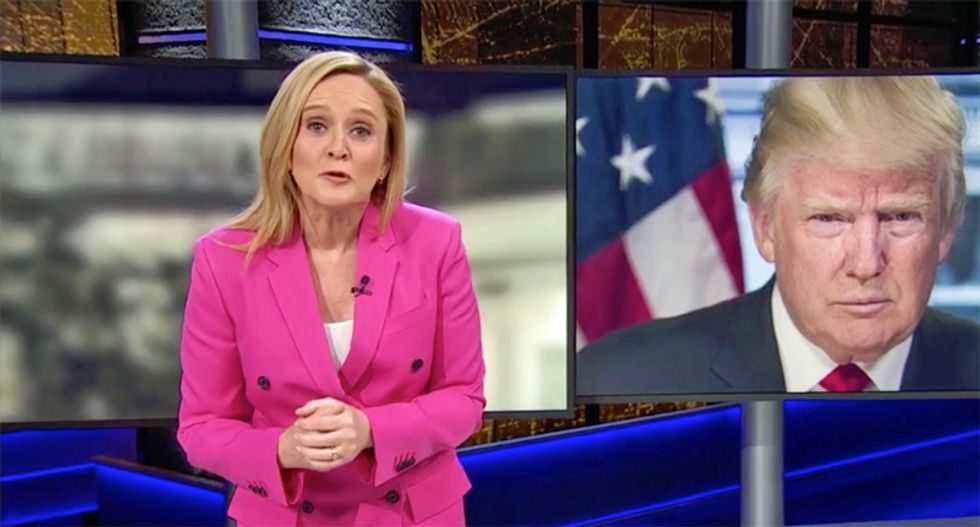 She then played a clip of CNN's John King delivering breaking news.

"The president, as this hearing was underway, invoking executive privilege over the entire Mueller report," King reported.

"It's a little late for that, buddy. You can't make something a state secret when it's already been a number one bestseller," Bee said, with a graphic showing the Mueller report leading The New York Times bestseller list.

"No, it is too late to try and claw it back," she continued. "A lot of your worst deeds are already public."