Sarah Sanders lashes out at FBI on Fox & Friends: They're the real criminals for launching 'completely insane' Trump probe 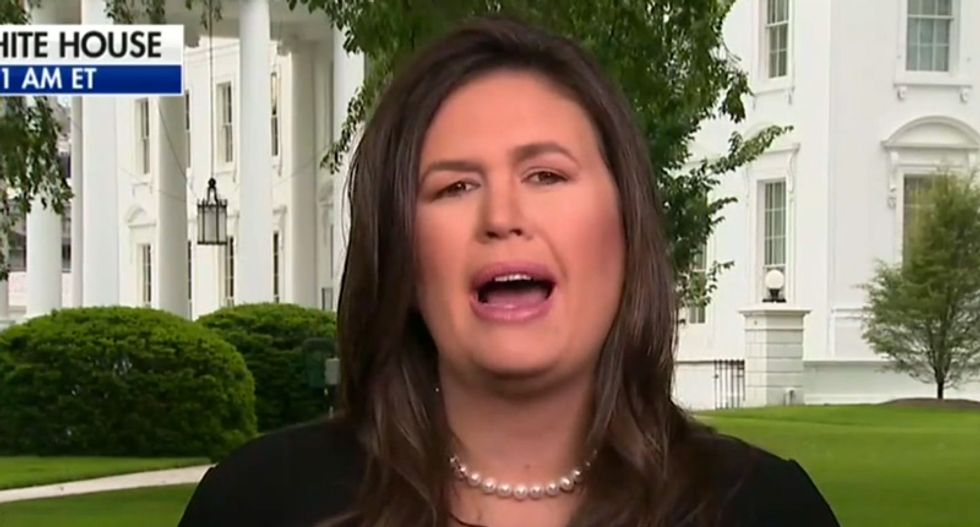 "Look, I'm not going to get ahead of the [Inspector General's] report but I think just like most Americans we all want to know why did this start in the first place and why were they spying on the Trump campaign?" she said.

"It seems like a gross overreach and we would like answers. We think the attorney general is doing a great job. We’re glad he is looking at the other side and the origins where all these things started. It’s a completely insane process that's taken place. If anything, it looks like if there was ever any crime committed it was probably at the beginning when this whole thing began."