Shep Smith wallops Trump for claiming Mueller is conflicted: 'There’s no evidence that this story is true' 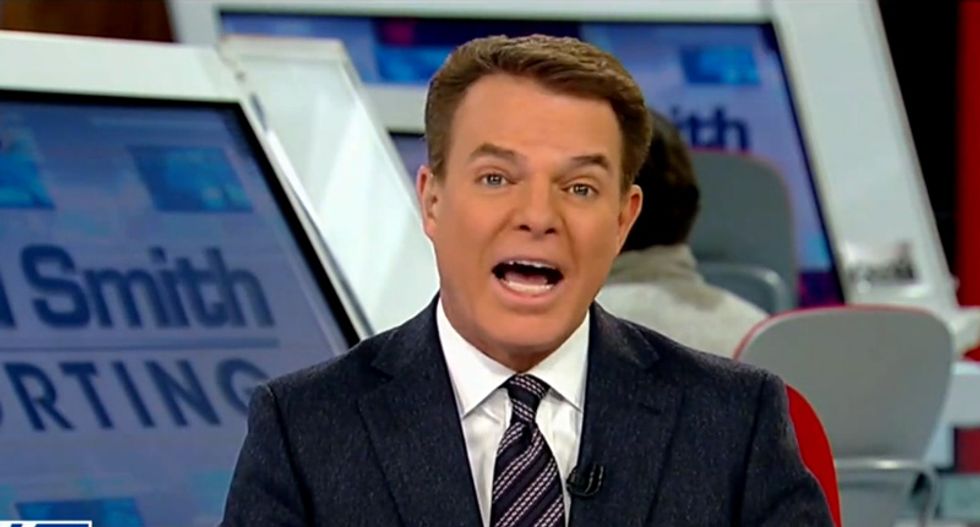 Fox News' Shep Smith on Thursday smacked down President Donald Trump's angry tirade against former special counsel Robert Mueller, whom the president accused of being "conflicted" in part because he once quit his membership at a Trump-branded golf club.

During a segment on Trump's multiple lies told during his long rant, Smith zeroed in on Trump's false claim that Mueller was biased against him because he supposedly wanted to be appointed FBI director and Trump turned him down.

"There’s no evidence that this story is true," Smith explained. "In fact, Steve Bannon is quoted in the Mueller report about that very day saying Robert Mueller was to give perspective to the president on the FBI and the White House considered beseeching him to become director, but decided not to."

Even though Trump blatantly lied about Mueller being "conflicted," Smith said that it's nothing we haven't seen from the president before.

"The president attacking the investigator," Smith said. "True to pattern."