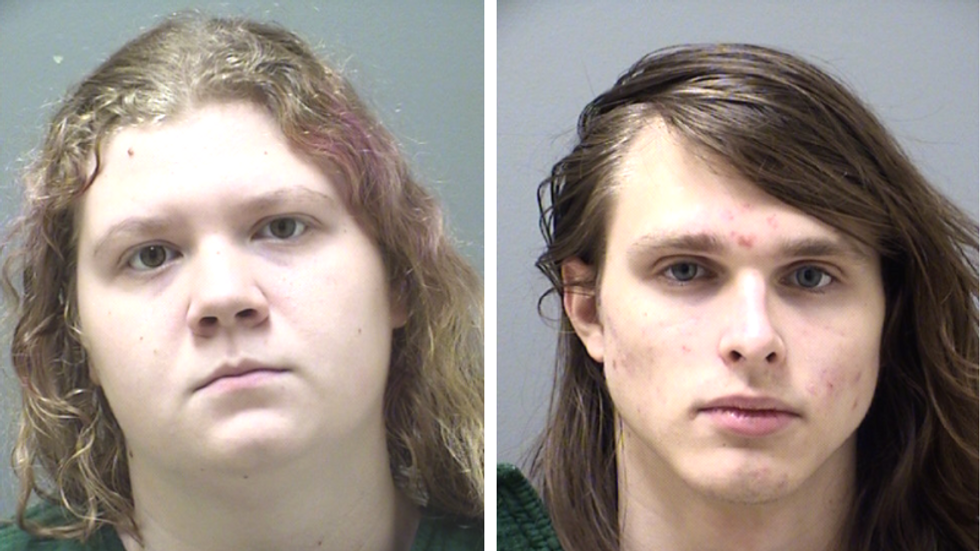 Two students charged with plotting a mass shooting at Etowah High School in Georgia, said that they were looking to specifically target African American and disabled students, according to a report from the Cherokee and Tribune Ledger-News.

Alfred Dupree, 19, and Victoria McCurley, 18, were arrested in October 2017 after police received a tip about their plans. A journal detailing the attack was turned over to investigators. Their journal was filled with racial slurs and swastikas -- and said that they planned on killing African American students.

The students appeared in court on Friday in front of Cherokee County Superior Court Judge Ellen McElyea and pleaded guilty.

The duo said that they studied mass shootings in the past and wanted to kill more people than any other mass shooting. McCurley admitted to saying, "We’d like to get our numbers up-- higher than Las Vegas."

They also had a "kill list" of people they were targeting. The "kill list" included the names of five students and one teacher. They also planned to create “a flammable chemical weapon."

Their sentencing is scheduled to take place on Monday, May 13th.