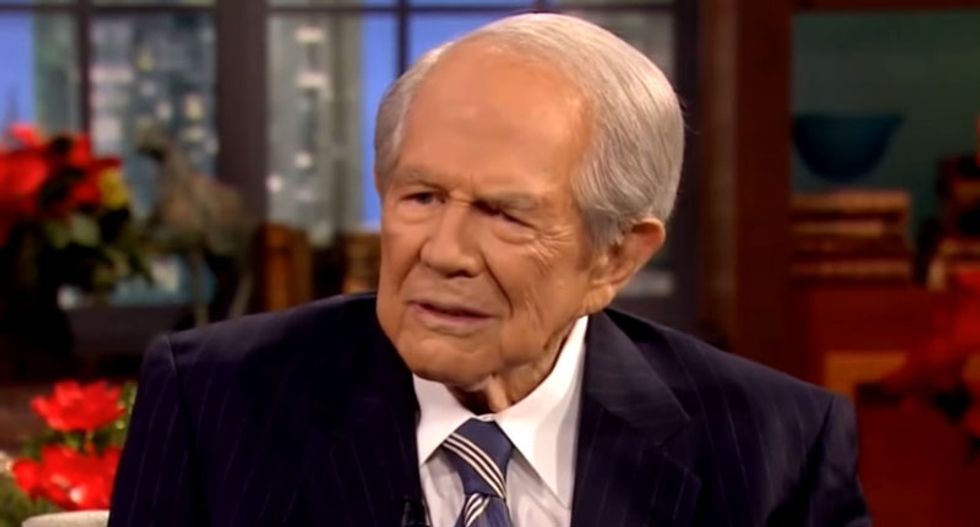 The state Senate Tuesday night passed an anti-abortion bill so extreme it outlaws all abortion from the point of conception, only giving exceptions to situations when the health of the Mother is in serious danger. Abortions for rape and incest would also be illegal. Doctors performing abortions could be jailed for 99 years.

“I think Alabama has gone too far, they’ve passed a law that would give a 99-year prison sentence to those who commit abortions,” Robertson said Wednesday, as Talking Points Memo reports. “There’s no exception for rape or incest. It’s an extreme law and they want to challenge Roe v. Wade, but my humble view is that this is not the case we want to bring to the Supreme Court because I think this one’ll lose.”