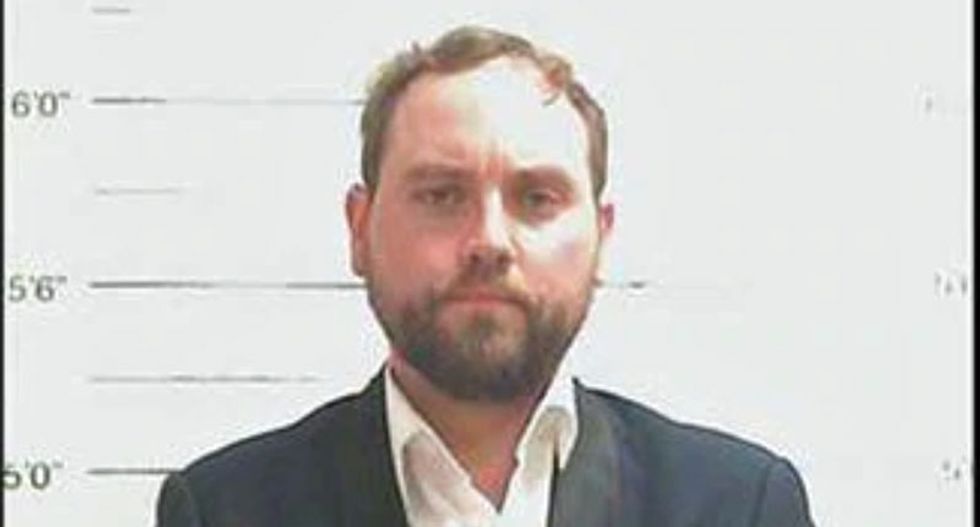 Following the late-night incident at the Pontchartrain Hotel in New Orlean, Andrew Bautsch had been charged with criminal trespassing, resisting an officer and battery.

Bautsch is the executive director of the Louisiana Republican Party, a position he held at the time of the incident.

"The March incident began about 1:30 a.m., hours after his wedding, when Bautsch refused requests from a hotel manager and a Levee District Police officer that he leave an unnamed business within the St. Charles Avenue hotel. Bautsch, arrested while still wearing his tuxedo, allegedly pushed the officer working an off-duty security detail," The New Orleans Advocate reported.

While the officer did not name the business, two sources told the Times-Picayune that Bautsch had been at the Hot Tin bar on the hotel's rooftop.

"The officer’s description of events said Bautsch refused to enter an elevator when asked by the officer and manager of “the establishment,” which was not named in arrest records. The officer then escorted Bautsch to the elevator, at which point Bautsch shoved the officer and resisted arrest, according to the officer’s own account of what happened," the Times-Picayune reported.

Even with having two charges of the three charges dropped, Bautsch was still facing up to six months in prison, but was credited with time served.

Bautsch can move to have the offense expunged from his record in 60 days.