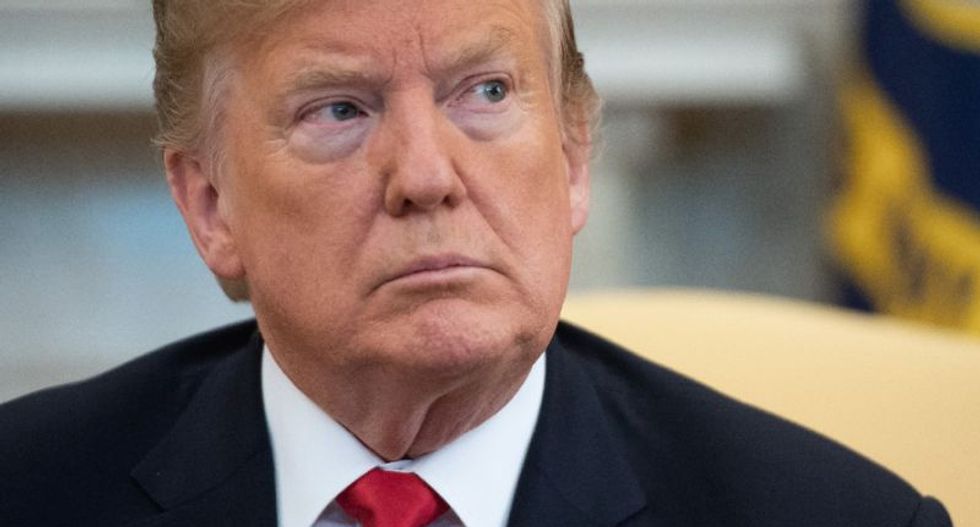 On Wednesday, President Donald Trump railed against the media over their reporting of the Iran crisis.

He denied recent stories about disputes within his administration regarding potential military conflicts with Iran. For example, The Washington Post ran a story sounding the alarm on Trump's divisive actions.

"President Trump’s apparent drift toward war with Iran is taking on qualities that seem eerily similar to the run-up to another big-armed conflict that Trump once cast as the height of elite corruption and folly," the report said.

Trump lashed out on Twitter, as usual, and said that there was no "infighting" in regard to policy in the Middle East.