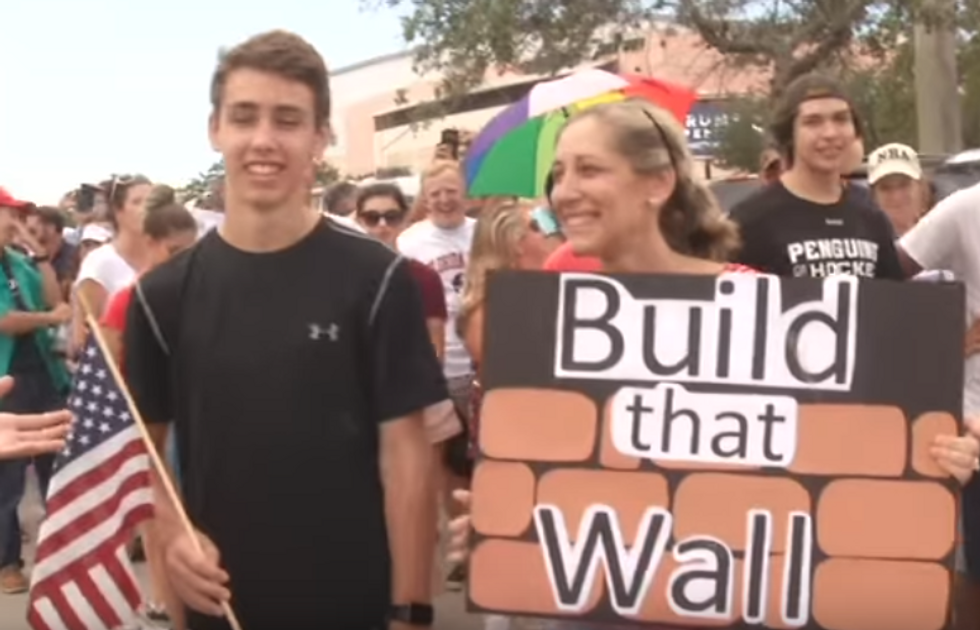 Earlier this year, thousands of Trump supporters donated their money to a GoFundMe page that promised to construct the president's long-promised border wall if Congress refused to cough up the funds.

The Daily Beast now reports that some of the project's donors are getting antsy that it's all been a big scam, as its organizers have insisted on keeping the location of the purported wall a secret -- even as they swear it's being built.

One donor to the project, a Washington state-based Trump supporter named Joshua Greene, tells the Daily Beast that he's tried contacting the people behind the project to get updates, but has so far been frustrated by what he's seen.

"The lack of updates is very concerning," he wrote in a recent email.

The group's organizers are claiming that they have to keep the wall's location a secret to protect it from liberal agitators who might disrupt its construction. This excuse hasn't flown with many donors, who are pelting the organizers' Facebook page with angry comments.

"Show me video of wall being built and I’ll pony up my next donation,” wrote one upset Trump supporter on the group's Facebook page.

“Where is the rest of the money going?” asked another.