Trump's 'flurry of lies' after Mueller appearance is the sign he has retreated into his 'fantasy world': Trump biographer 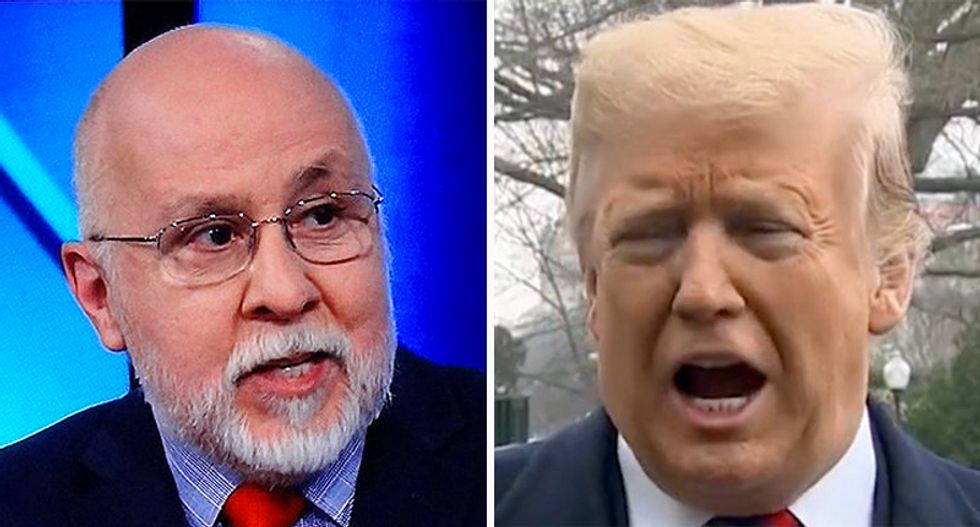 Appearing on CNN with host Brooke Baldwin, the author of a biography of Donald Trump said that the president may have finally slipped into a fantasy of his own after special counsel Robert Mueller left the door open for Congress to open impeachment hearings.

After the CNN host listed off what she called a "flurry of lies" from the president on the White House lawn -- that she also described as a "rant" -- she asked author Michael D'Antonio what is going on with Trump in that he seems worse than usual when it comes to making things up.

"Michael, just to you," Baldwin began. "As a man who you knows the man, you wrote a book about the man this morning there, what was that?"

"Well, I think this was a case the president being confronted by a reality that is impossible for him to accept," the author explained. "And so he reverted to his fantasy world and in his fantasy world he can say whatever he wants to say and accuse Mueller of things that aren't true and distribute lies that have been disproven over and over again and believe that we're going to accept them."

"I think what you said at the start of the program, about how we shouldn't expect anything different but we also shouldn't let our guard down and become exhausted by this, is absolutely essential," he continued. "Because we're in the real world and he's the one occupying unreality."