Trump's lawyers are now under investigation for helping him obstruct justice 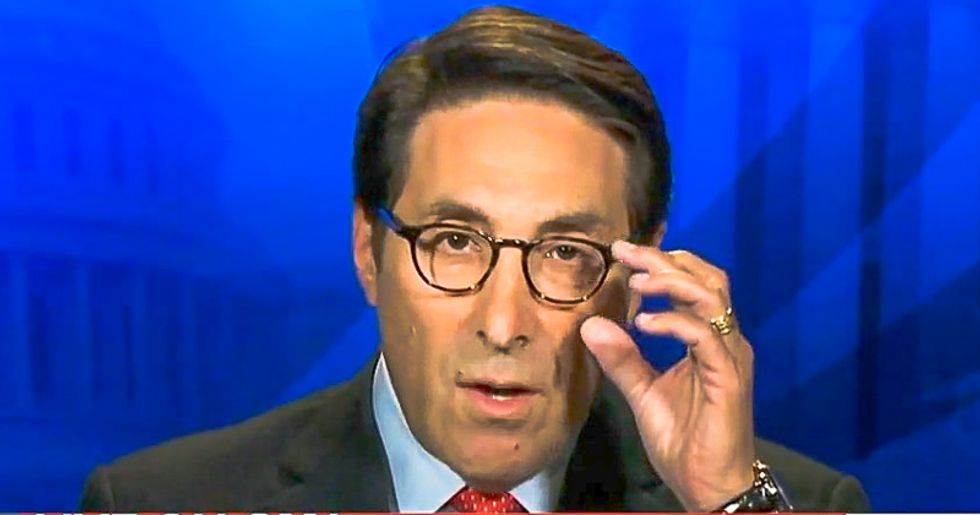 It's long been speculated how President Donald Trump's lawyers were working with aides and former aides to reveal as little as possible to investigators looking into ties between the campaign and Russia in 2016. Now the House Intelligence Committee is looking into whether those lawyers helped shape false testimony and obstruct an investigation.

According to the New York Times, the inquiry came from the testimony of Trump's former personal lawyer and so-called "fixer" Michael Cohen. While answering questions from Congress, Cohen revealed lawyers edited false testimony he provided to Congress in 2017 about the Trump Tower Moscow project.

Cohen also noted that Trump's lawyers would "dangle" potential pardons to try and secure Cohen's loyalty to the president. The committee is investigating whether the lawyers did similar things to other witnesses testifying before Congress.

There are already several cases of false testimony from Trump aides and the president's son Don Trump Jr. is being asked to return to the Senate to "clarify" his previously false testimony that was revealed with special counsel Robert Mueller's report.

So far the lawyers that have been called are: Jay Sekulow, who represents the president; Alan S. Futerfas, who represents Donald Trump Jr.; Alan Garten, the top lawyer at the Trump Organization; and Abbe D. Lowell, who represents Ivanka Trump. Rudy Giuliani was not named.

“Among other things, it appears that your clients may have reviewed, shaped and edited the false statement that Cohen submitted to the committee, including causing the omission of material facts,” wrote Intelligence Committee chair, Rep. Adam Schiff (D-CA) in a letter to the men.

“In addition, certain of your clients may have engaged in discussions about potential pardons in an effort to deter one or more witnesses from cooperating with authorized investigations,” it goes on to say.

The Trump lawyers are denying everything and painting it as political.

“Instead of addressing important intelligence needs, the House Intelligence Committee appears to seek a truly needless dispute — this one with private attorneys — that would force them to violate privileges and ethical rules,” Patrick Strawbridge, who represents Sekulow, told The Times. “As committed defense lawyers, we will respect the constitution and defend the attorney-client privilege — one of the oldest and most sacred privileges in the law.”