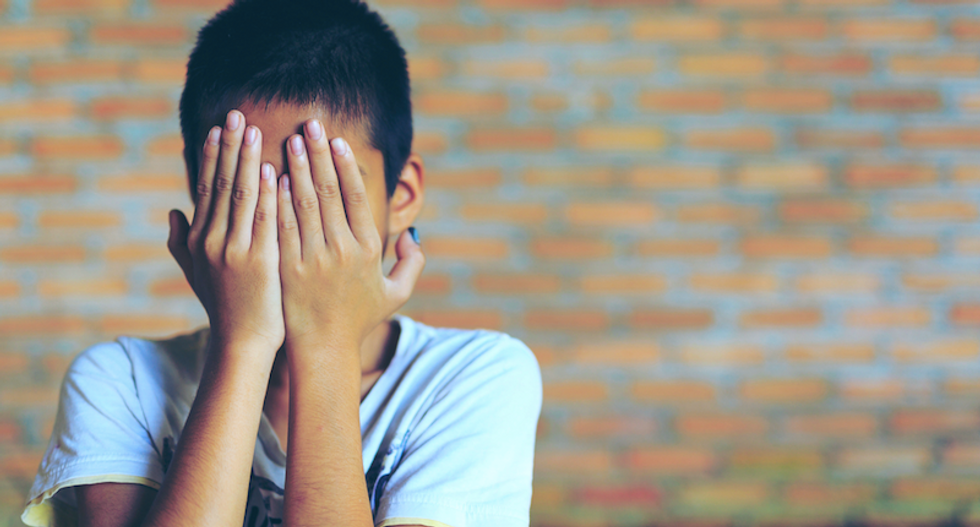 A 14-year-old student got caught in the doors while exiting the school bus, and Naisbitt continued to drive for another 150 feet before stopping.

"While students yelled at the driver to stop — the man pulled over again in front of West Point Junior High in northern Utah and opened the doors, dropping the boy on the sidewalk and allowing the rest of the kids in line to shuffle out," a report from Salt Lake Tribune explained. "The boy, a seventh grader, was the only student of color on the bus."

The boy's mom, Brenda Mayes, is suing Naisbitt for racial discrimination. The mom has video evidence of the situation.

"It appears that the driver intentionally shuts the doors as he goes through, snapping the boy’s backpack between them, and moving forward as he hangs outside," the report said.

“I think that race likely played a part in the incident,” Mayes told the school district.

“We deeply regret the actions of our employee and will be addressing this issue with urgency," Superintendent Reid Newey responded.