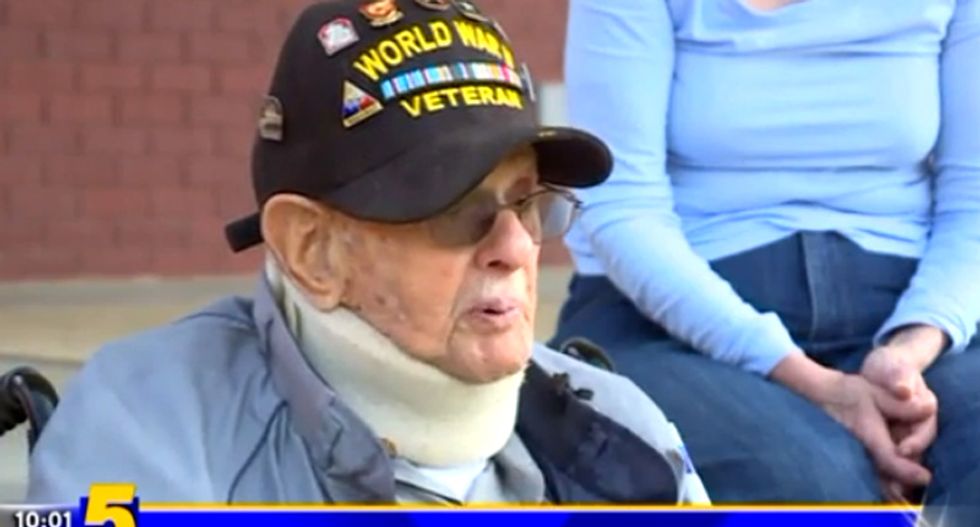 Dozens of people marched in Russellville downtown to remember the millions of people who were killed in Nazi extermination camps.

But they were met by a group of counter-protesters, who were being led by Billy Roper, network coordinator for the neo-Nazi group Shieldwall.

"Never forget, because it could happen again, and I'm trying to get this out to the people so it won't happen again in any place," Wolfson told KFSM.