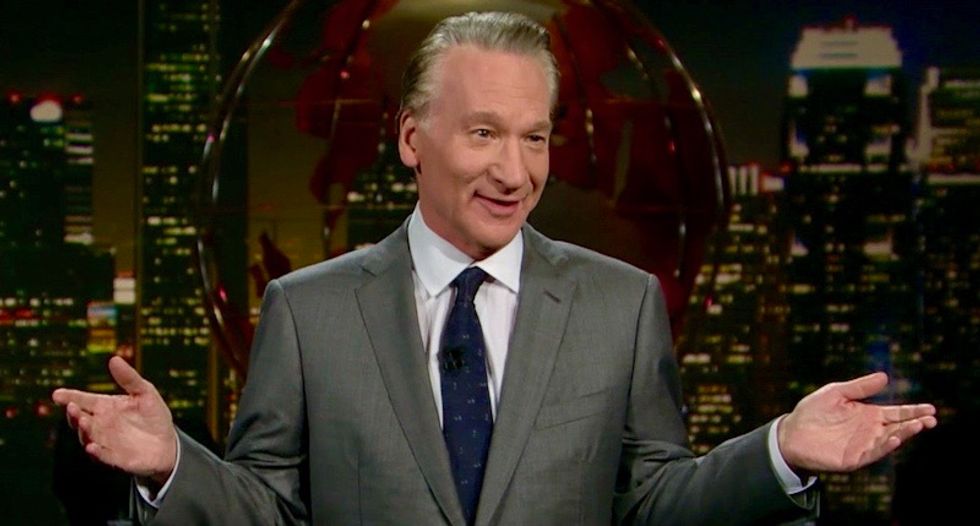 The first debates, which took place over two nights, featured twenty Democrats on the debate stage -- and some candidates didn't even make the debates.

He also offered his thoughts on former Vice President Joe Biden and ageism.

"Joe definitely got his bell rung, didn't he?" he asked.

DemDebate from Bob Brigham on Vimeo.