Conservative activist Virginia “Ginni” Thomas is launching yet another project to wage war on multiple fronts of America’s most heated cultural and political debates. This time, however, her plan will include a project to “protect President Trump” using at least two new campaign-related political entities, according to a presentation obtained by The Intercept and Documented. Thomas, the wife of Supreme Court Justice Clarence Thomas, unveiled the new venture in a closed meeting of GOP lawmakers, donors, and Christian-right leaders last month, seeming to make reference to the movement disarray and electoral losses suffered by conservatives in the Trump era — and the gains made by left-wing groups and politicians. The project is focused on political campaigns—slated to do business under the name “American D-Day”— and will be set up by Cleta Mitchell, a well-known Republican campaign finance lawyer and partner at the law firm Foley & Lardner. D-Day will include a 501(c)(4) arm that can solicit undisclosed donations and a separate PAC registered with the Federal Elections Commission.

How Trump and the Republicans Could Steal the 2020 Election 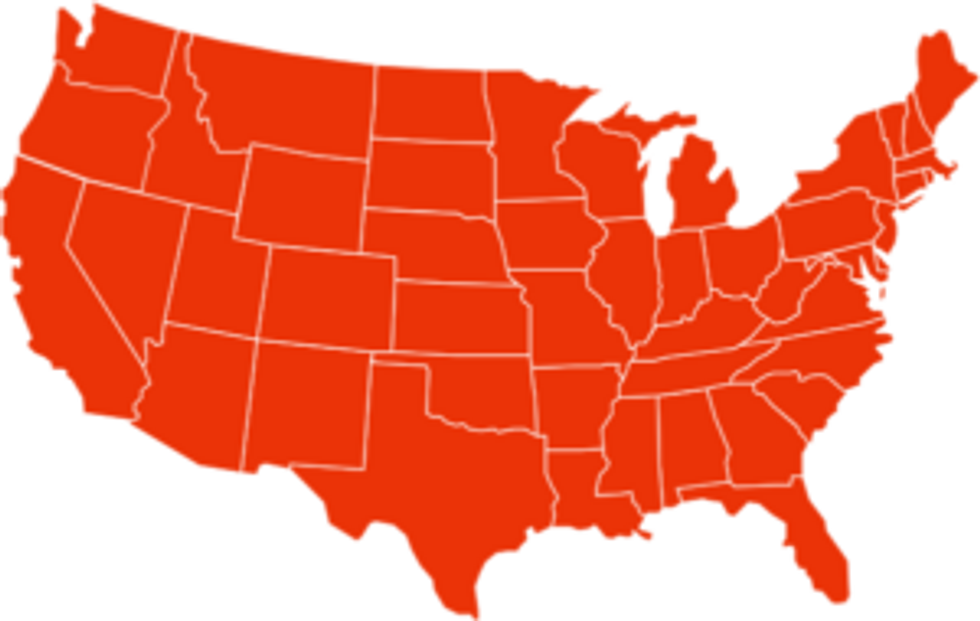 Of course, maybe Trump won't need protecting. Writer Daniel Block in The Washington Monthly has a step-by-step guide to how Trump and his Republican accomplices could thwart the public’s will in the coming presidential election. While nationwide cheating or a military-style coup may be impossible, the Republican Party has proven more than willing to violate democratic norms where it has local control, and not every powerful institution is as neutral as the military. There is a sequence of events, each individually plausible, that would allow Trump to remain president despite losing the election—breaking American democracy in the process. “I think we know that Trump will certainly, no matter what the result is, be likely to declare that there was fraud and that he was the rightful victor,” said Joseph Fishkin, a law professor at the University of Texas who studies elections.

The Myth of Choice

Although not a piece of investigative journalism, a brief article in The Annals of Internal Medicine is worth a read. An anonymous doctor relates the story of a woman who “comes to your hospital so pregnant that her belly is huge. She hasn't come before because she has no car. Her man works long days, paid cash for his labor. Turns out the baby has no brain, no skull. Only a stem. This condition has no survivors. None. You wait for the patient to break the silence. The baby's heartbeat trots through the monitors while you softly hold her gaze. Her eyes plead with you. End it. You talk to the obstetricians, because eventually it will end. But nobody will do it. Not in this state. Not in this hospital. And so, the mother goes home, pregnant and grieving.”

States Use Welfare to Keep Blacks Families Down

What do a Christian overnight camp, abstinence-only sex education, and pro-marriage advertisements all have in common? They’ve all been funded with money that individual states used to provide cash assistance for low-income families—the federal Temporary Assistance for Needy Families (TANF) program, often known simply as “welfare”. But states have considerable leeway about how to spend the money, and the choices states make are unmistakably correlated with race, reports The Atlantic. A state with a higher share of black families is less likely to allocate welfare funds toward the provision of cash assistance, but more likely to allocate funds toward efforts to “encourage the formation of two-parent families” and “reduce the incidence of out-of-wedlock pregnancies.” The stated assumption behind these initiatives is that strengthening the family unit has greater long-term benefits than simply giving money to needy people. The diversion of TANF funds away from cash support and toward programs meant to influence family formation has likely exacerbated racial differences in poverty. A clear pattern emerges: a black family in poverty is more likely than a white family to be offered a “Healthy Marriage Initiative” in place of direct cash support.

"I thought I was going to be arrested or shot," Jacobs said in regards to when police ordered him out of his car at gunpoint. "I couldn't believe this was really happening. I didn't know if I made the wrong move at that point if I would have a bullet shot at me. It was terrifying."

According to Jacobs' attorney, there was no reason for the traffic stop.

"The evidence is clear: He did nothing wrong," attorney Thomas Bixby said. "The vehicle didn't match the description other than him being an African American."

In a statement to its website early this month, the town offered its apologies to Jacobs.

"The town of Chester sincerely apologizes to Mr. Jacobs, recognizing that no arrest or other action was taken as a result of the stop and that no basis was found during the stop to believe that Mr. Jacobs was engaged in illegal activities," the statement read.

"The town of Chester wishes Mr. Jacobs the best in his future endeavors," the statement added, "and hopes that he will feel welcome and secure whenever he has occasion to be in Chester in the future."

The Human Rights Commission's report found that police were looking for a Black man who had been driving a car and waved a firearm at another person in a road rage incident. Jacobs obeyed all commands from police and agreed to a search of the vehicle, where no firearms were found.

Jacobs replied there was no way it could be true.

When Chester Police Chief Rick Cloud arrived, the report said, Frank told him Jacobs was known as a "player" who would "sling dope."

Read the full report over at the Valley News.

"Nobody showed up," Morin said.

Members of the group have been linked to the Jan. 6 insurrection, including founder Stewart Rhodes, but Morin chafed when the newspaper asked about those ties.

"Your question presumes the Oath Keepers endorsed that action," Morin said. "In reality, it was some individuals who decided to do something that was stupid."

Morin has asked for his name to be removed from the Oath Keepers' membership list since the hack was revealed, and state GOP officials have no problem with his past involvement.

"I joined the group because they were pro-constitution and I wanted to support a constitutionally based government," Morin said. "They want to peacefully resist any encroachment by the government on the Constitution as the supreme law of the land."

How can prop guns be deadly? What to know after fatal shooting on Alec Baldwin movie set