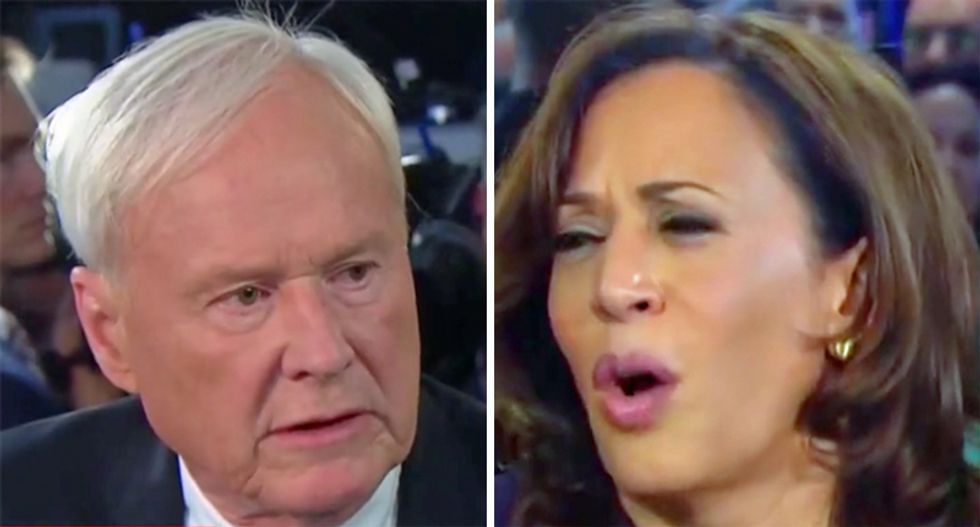 The ugly history of segregation was the topic of the day following the second Democratic Party debate because of Joe Biden's longevity in the United States Senate.

Sen. Kamala Harris raised the issue of Biden's views on busing with an emotional personal story during the debate, which Biden failed to clarify in a bizarre post-debate interview.

"What was the hurt?" MSNBC anchor Chris Matthews asked Harris.

"Listen, if those men -- those segregationists -- had had their way, I would not be a member of the United States Senate and I certainly would not be a serious candidate for president of the United States," she replied. "And so the harm that they did and that they attempted to do because frankly, they built not only their careers but their reputation off of that, which is their quest to ensure the segregation of the races."

"Had they their way, there’s so much that would not have Lester Holt would not have been asking questions on that stage. Barack Obama would not have been in the position to appoint Joe Biden vice president of the United States," she continued. "So the consequences of their actions were very real and on the shoulders of history in our country of really a very bad, awful, dark, dangerous and lethal time."

"This is really important to people of all backgrounds and ethnicities, Matthews said. "I don’t like the word race — ethnicities. How did you come out of that and not have hatred towards white people generally? You talked about being a kid and having other kids being kept off as friends because their parents looked at you as someone else."

"Most Americans do not conduct themselves that way and most parents don’t conduct themselves that way, so there was no need to create a broad application because of that one experience, but we cannot deny that there are many children, black children in America, who have had that experience," Harris replied. "Children of color who have had that experience be they Latino, Asian or black. That has happened, that happens in America."