'Corruption at its core': Rep. Rashida Tlaib blows up on Republicans at Oversight hearing 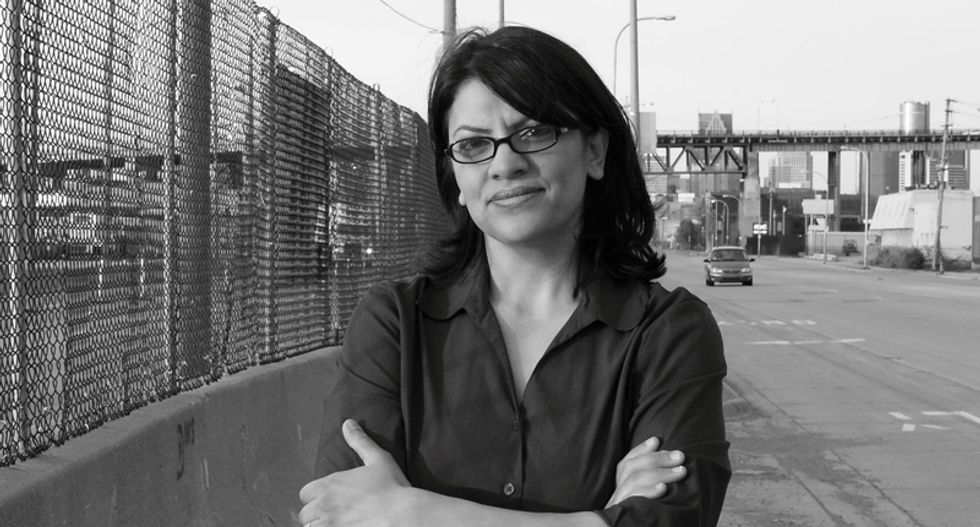 Rep. Rashida Tlaib (D-MI) lashed out at Republicans and the Trump administration during a House Oversight Committee hearing on Wednesday.

Tlaib suggested the administration was attempting to leave out communities of color in the upcoming census and that there was a political motive to include a citizenship question. She said it was a "racialized" decision.

The congresswoman referenced a report in The New York Times about deceased Republican operative Thomas B. Hofeller. He had authored "a study in 2015 concluding that adding a citizenship question to the census would allow Republicans to draft even more extreme gerrymandered maps to stymie Democrats," the publication reported.

"And months after urging President Trump’s transition team to tack the question onto the census, he wrote the key portion of a draft Justice Department letter claiming the question was needed to enforce the 1965 Voting Rights Act — the rationale the administration later used to justify its decision," the New York Times wrote.

"This is political motivation. This is very racialized. This is because you don't want communities like mine being represented here in this chamber equally. It breaks my heart," she added.

"This is corruption at its core," Tlaib said.