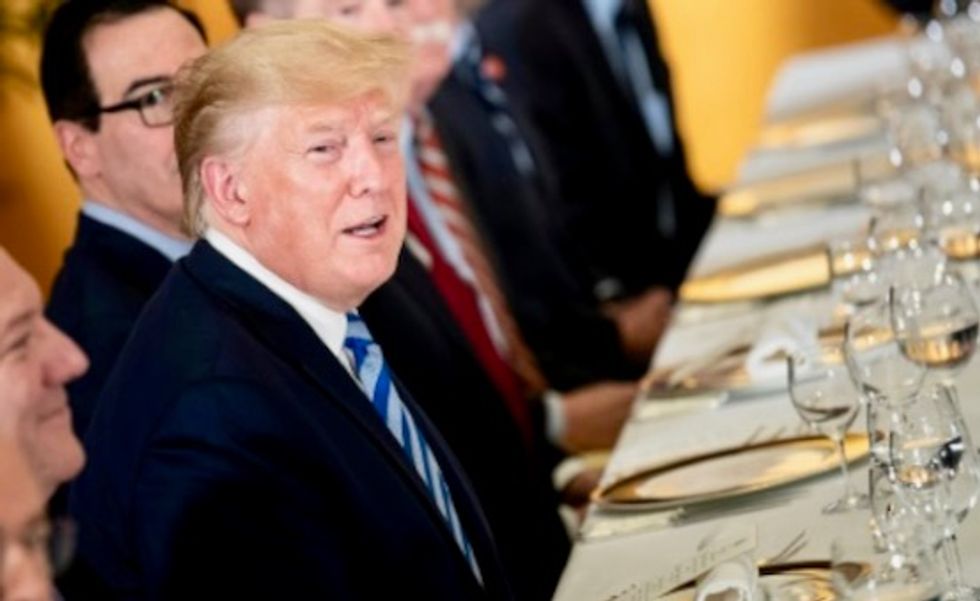 From a stunning admission over the final communique to some slang used only in Australia, here are a few choice quotes from the opening day of the G20 summit in Osaka.

"Don't expect white smoke here in Osaka. Smoking is forbidden everywhere here. I have no idea how you will survive, Jean-Claude!" (EU President Donald Tusk).

Tusk was talking about the nomination of a successor to the famously heavy smoking Juncker, which EU leaders are still fighting over. A white smoke signal is used by cardinals in the Sistine Chapel to show a new pope has been elected.

"It's important to note they've got some fair dinkum issues they are trying to sort out," (Prime Minister Scott Morrison talking about the US-China trade war using a term that will leave many outside Australia scratching their heads.)

"The G20 meeting takes place in a moment of high tension, high political tension. We have global warming but we have also global political warming." (UN Secretary General Antonio Guterres).

"She is a fantastic person, a fantastic woman." (Donald Trump talking about German Chancellor Angela Merkel).

A feistier Trump had earlier lambasted Germany as "delinquent" for failing to spend enough to support the NATO alliance.

"Today things are made neither in China, nor in the United States. They are made globally," (French President Emmanuel Macron, who even switched into English for the final word.)