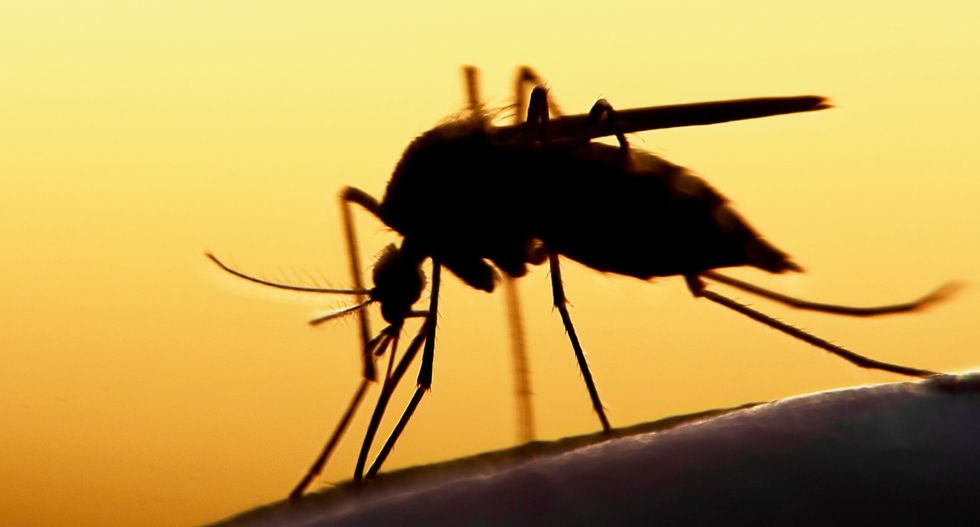 The teasing temptation of a sugary treat can often get the better of us. But don’t worry, we’re not the only ones. The saccharine substance that our sweet tooth finds so hard to resist is also powerfully seductive to mosquitoes. And according to new research, in helping to keep the pests away from our blood-rich body parts, sugar may for once be good for our health.

But don’t start mixing up any sugar water just yet – or you might end up doing as much harm as good.

We’ve long understood that sugar is an important energy source for mosquitoes. In fact, it’s actually better than blood in terms of fuelling flight and basic survival processes. Only female mosquitoes feed on blood, as it provides essential nutrients needed to make their eggs.

Of course, this thirst for blood generates a terrible disease burden globally, often in the countries least well equipped to cope. Amid the hundreds of scientists across the world working to reduce the menace of mosquitoes, one promising avenue is investigating how their desires for sugar and blood interact.

The new research, published in Plos Biology, set about investigating exactly this. It focused on the Asian tiger mosquito (Aedes albopictus), an invasive species that has infiltrated every continent, closely associates with humans, and is very difficult to suppress, making it a particularly dangerous transmitter of diseases such as dengue fever, yellow fever, and Zika virus.

The research team found that feeding young tiger mosquitoes sugar solutions caused a physiological response similar to that after feeding on blood. Importantly, it then delayed their search for the red velvet blood of a human host. 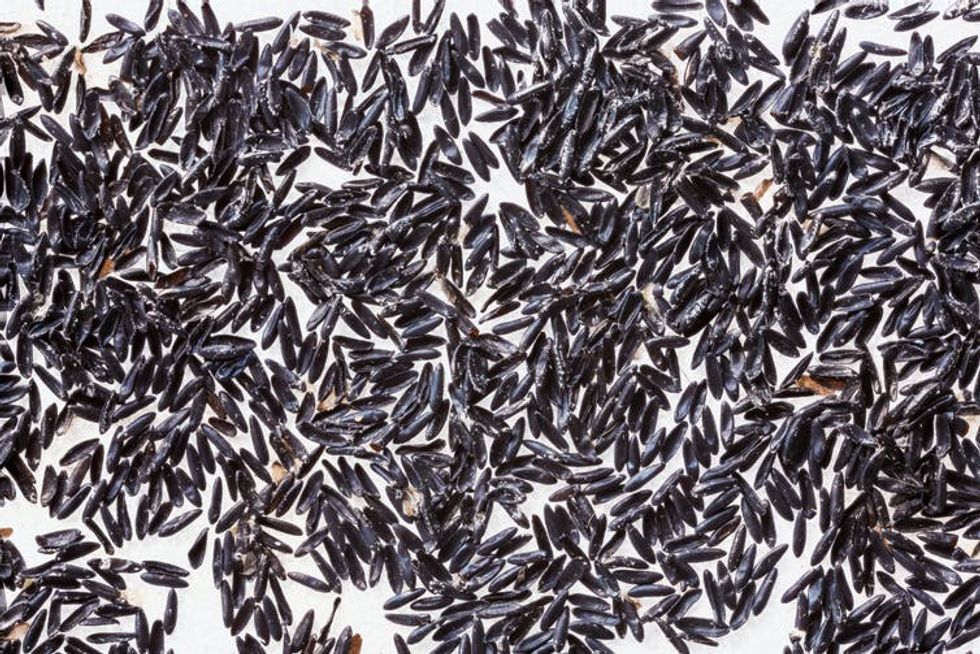 Interestingly, the researchers found that feeding on sugar caused levels of a protein called vitellogenin to rise in the mosquitoes. Vitellogenin is an important component in the production of the egg yolk that provides nutrients to unborn mosquito offspring. Normally, vitellogenin is produced when receptors detect specific nutrients that mosquitoes gather from blood meals.

Using gene interference experiments, researchers were able to identify a specific gene associated with vitellogenin that when knocked out, restored the mosquitoes’ attraction to humans. This is exciting, as it highlights potential for this gene to be targeted as a way of reducing host seeking behaviour, and in turn, the transmission of deadly diseases that affect millions.

Work still to do

This research is a significant breakthrough in understanding the physiological mechanisms that influence mosquito feeding behaviour. However, there is still a great deal of work left to do. As the authors themselves are aware of, feeding sugar to mosquitoes cannot alone be used as a control method in the real world.

There are many reasons for this, but the most important is that the effects of sugar on mosquito behaviour can vary significantly, even within just this one species. For example, while the reduction in human attraction held true for young adult mosquitoes, when older females were fed sugar they remained highly attracted to humans, and displayed increased nutrient reserves. This is not a desirable outcome. Physical condition, how well the mosquito fed as larva, whether it has mated, and whether it has previously laid eggs may also influence the effect of sugar on feeding behaviour. 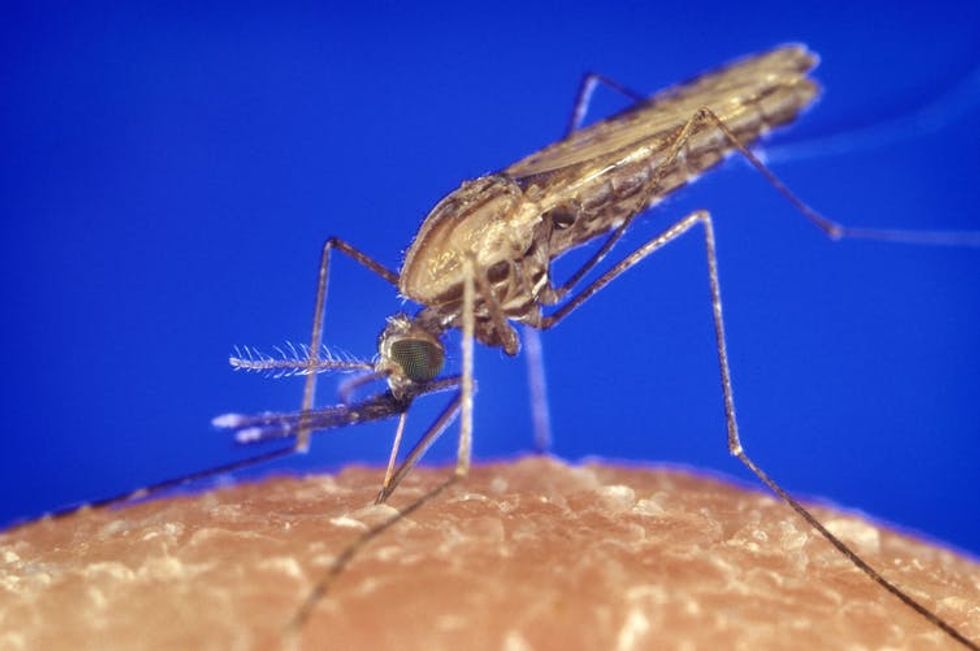 Things get even more complex when other mosquito species are taken into account. For example, high vitellogenin levels weaken the immune system of the African malarial mosquito (Anopheles gambiae), thereby making it more likely to contract and pass on malaria. Raised vitellogenin is therefore clearly not always a good thing.

Leaving sugar out for mosquitoes may put off younger mosquitoes from biting you, but it will make older mosquitoes stronger, and could weaken the defences of other mosquito species. We may, however, be able to genetically modify or treat tiger mosquitoes with hormones that raise vitellogenin levels in the absence of sugar, eliminating this trade off. Given that in most cases mosquitoes pick up disease pathogens during their first meal, such control methods could substantially delay the first blood meal of mosquitos, making them infectious for a shorter period of time.

Of course, at this early stage it is difficult to estimate how effective control measures that alter vitellogenin might be. Importantly, there is still a long way to go before any single answer will be created for mosquitoes, so continue to follow the best current advice when travelling.