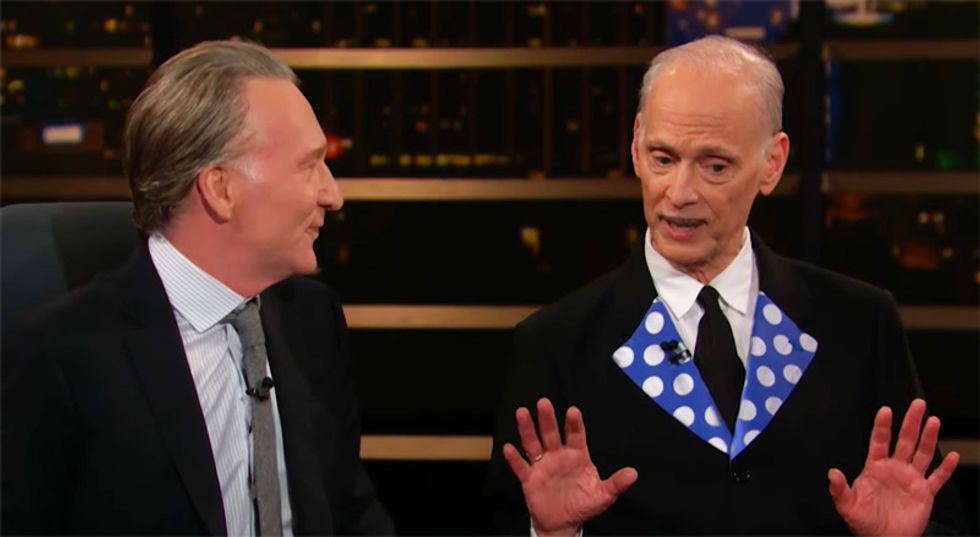 With Maher reading a viewer's question asking if Trump was the trashiest commander-in-chief in history, Water's sneered, “He’s the worst,” before adding, “And he looks like a white James Brown impersonator now," to the applause of the audience.

As for Weld, who is opposing Trump's re-election, he left no doubt about how much he despises the president.

Explaining that he would never consider endorsing Trump, he emphatically stated, “I would not support Mr. Trump under any circumstances. I love the United States too much. Anyone but Trump.”