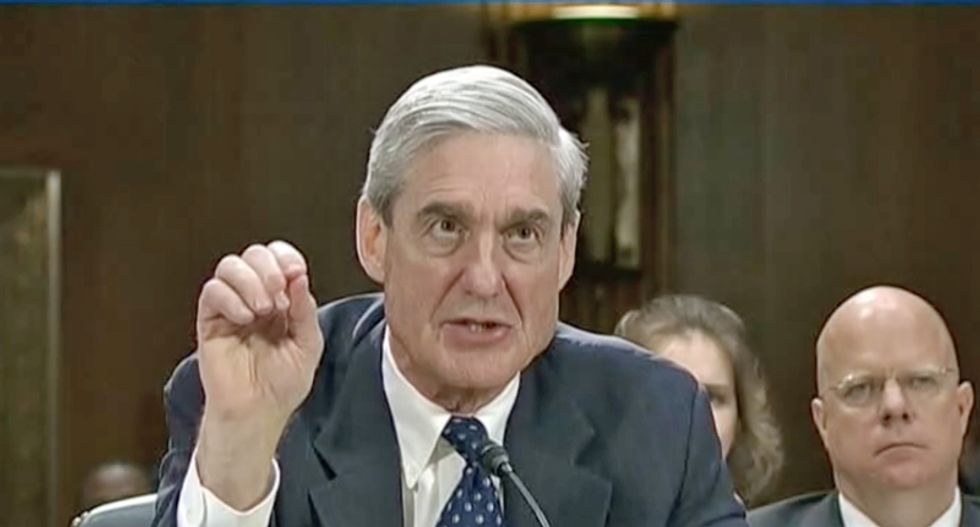 On Tuesday, the House Intelligence and Judiciary Committees announced that special counsel Robert Mueller will publicly testify about the Russia investigation's findings before Congress.

Quickly, the internet reacted to the news:

This will really matter, even if Mueller merely repeats what he said in his report. The vast majority of Americans… https://t.co/7Yc7zVuLrZ
— Renato Mariotti (@Renato Mariotti) 1561511868.0

Robert Mueller's must be the first of many public hearings to allow the American people to understand the criminali… https://t.co/h05cLByoVE
— Tom Steyer (@Tom Steyer) 1561511282.0

While the news that Mueller will testify was broadly welcomed with enthusiasm, some people were skeptical that hearing from him would do anything to fundamentally advance the conversation:

In a way, Mueller being reluctant to testify will end up lending credibility to his testimony. Assuming he answer… https://t.co/glwbtV8A9Z
— digby (@digby) 1561513708.0

Glad Schiff and Nadler finally subpoenaed Mueller. I hope they're prepared for, and ready to act on, the likelihood… https://t.co/b5eGvfB4yT
— Brian Beutler (@Brian Beutler) 1561514150.0