George Conway breaks down why Trump's re-election is mortally endangered 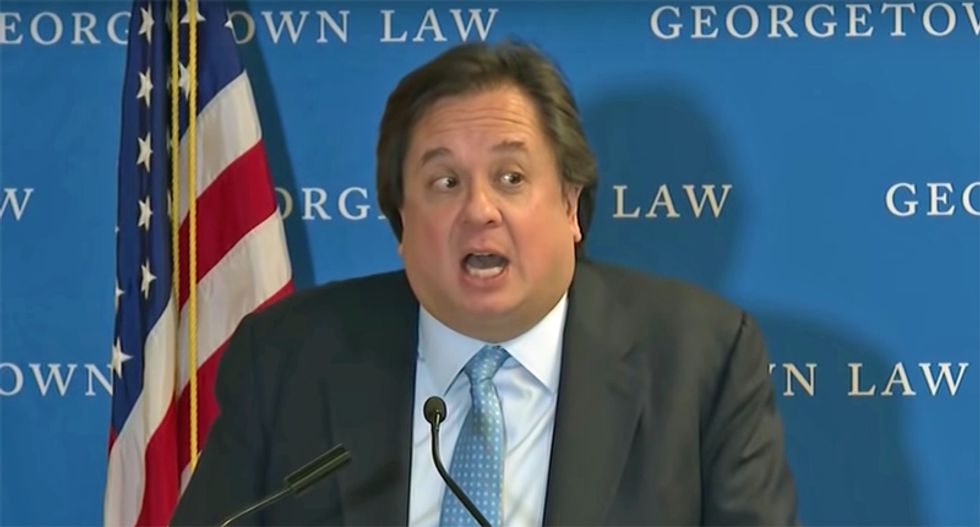 Some of Trump's supporters tried to dismiss the poll as fake or unreliable. But conservative attorney George Conway flatly explained on Twitter that these numbers cannot be sugarcoated for the president.

Conway, a frequent Trump critic, has attracted a great deal of attention for his barbs against the president, owing to the fact that he is married to Kellyanne Conway, the president's former campaign manager and counselor. He helped found Checks and Balances, a group of conservative lawyers who oppose Trump's attacks on the rule of law.