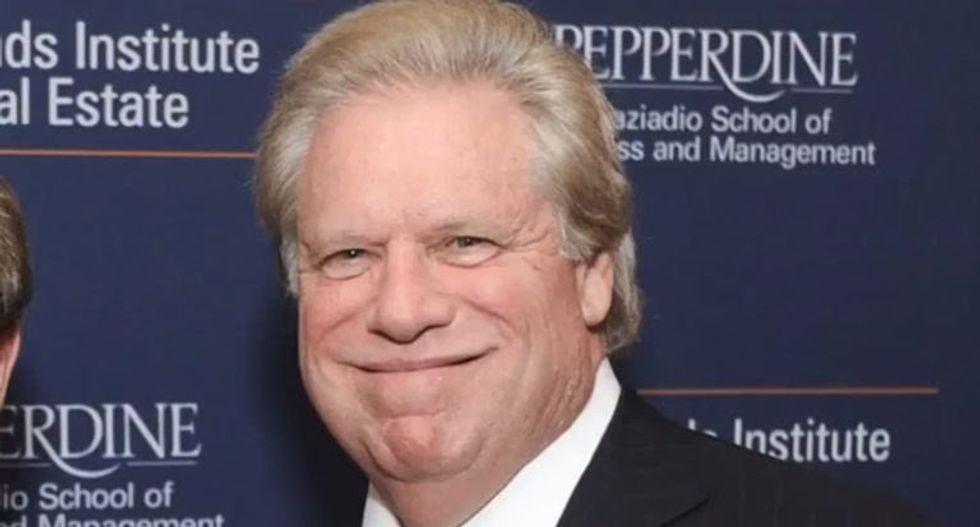 They're investigating whether Broidy -- a top fundraiser for President Donald Trump who was later named deputy finance chairman of the Republican National Committee -- gave clients special access at the 2017 inauguration in exchange for money, sources told the Wall Street Journal.

Federal prosecutors asked the Trump inaugural committee in April for documents related to Broidy and his intelligence-contracting firm’s foreign and prospective clients.

The GOP fundraiser invited several Angolan and Romanian officials to inaugural events, and introduced some of them to multiple members of Congress, after the Angolan government agreed to pay his company $6 million.

Rick Gates, the former deputy Trump campaign chairman and a Broidy associate, has been a cooperating witness in multiple investigations since pleading guilty last year as part of special counsel Robert Mueller's probe.

Justice Department prosecutors who specialize in fraud and public corruption cases have asked to speak with another Broidy associate, Lisa Korbatov, who helped set up the deal between Circinus and the Angolan government.

Another associate, former Fugees rapper Pras Michel, was recently indicted on a campaign-finance charge after detailing in court documents a scheme to funnel millions of dollars in illicit funds to Broidy.

Broidy was represented by former Trump lawyer Michael Cohen, who is serving a prison term after pleading guilty to a variety of charges, in negotiating a $1.6 million payout to a former Playboy model with whom he had an affair.

The Trump campaign responded to the document request but have not heard anything further from prosecutors, according to a spokesman.