Hope Hicks may have implicated Jared Kushner in a coverup 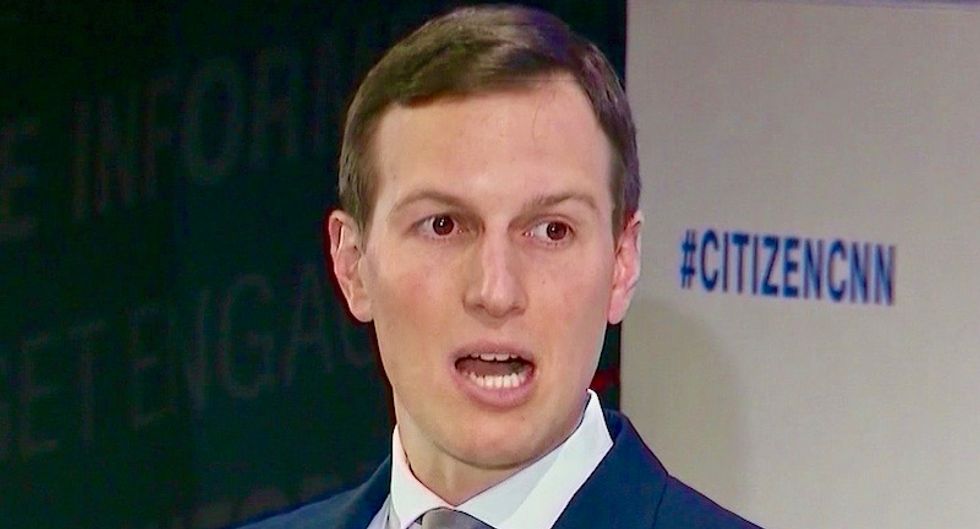 When asked about her false statement in December 2016 that there had been no contact between members of the Trump campaign and Russian government officials, Hicks said she consulted several top officials who worked for the campaign before making the statement, including Kellyanne Conway, Steve Bannon -- and Jared Kushner.

Given that Kushner attended a meeting with Russian officials with the expectation that they would deliver dirt on Hillary Clinton, then it appears Kushner directly lied to Hicks when she asked him about contacts with Russians.

"Kushner was certainly aware that there had been contacts between Russia and the Trump campaign -- and he presumably knew it would be false to claim, as Hicks did, that there had been none," write Corn and Friedman. "So if Hicks’ testimony is accurate -- that she checked with Kushner on her blanket denial—that would mean that Kushner misled her and that he bears responsibility for one of the biggest lies Trump and company told."