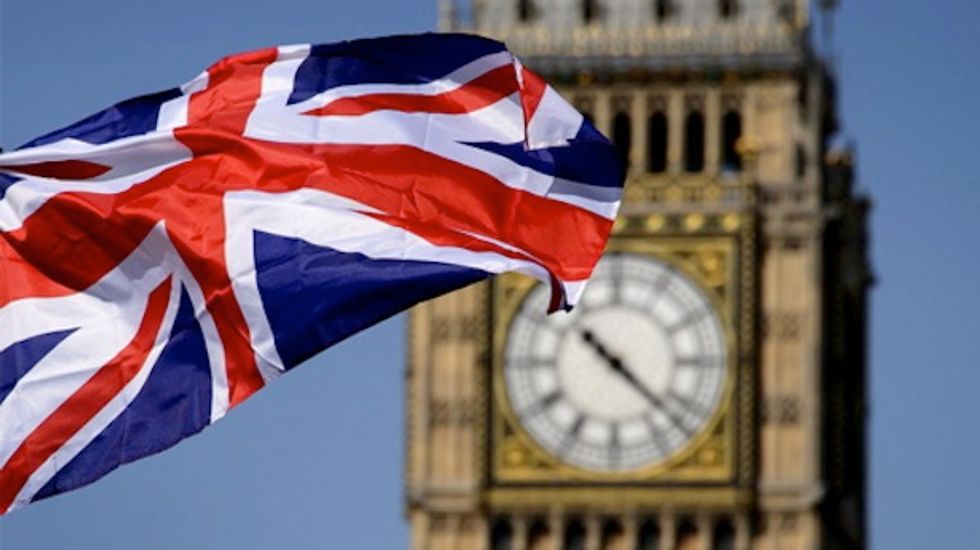 London is the top choice in Europe for venture capital investment in technology firms, according to a study by the promotion agency for the British capital.

The city's buoyant tech sector saw more than double the level of investment of its closest European rival Berlin in 2018 and so far this year, research commissioned by London & Partners found.

The trend has accelerated in recent years, despite continued uncertainty around Brexit following Britain's 2016 referendum on European Union membership.

London & Partners unveiled the study, by research firm PitchBook, at the start of London Tech Week which was opened by Prime Minister Theresa May.

The numbers put London well ahead of the German capital Berlin, which attracted £1.09 billion, followed by Paris on £900 million.

She added the capital offered access to "a high concentration of growth capital, talent, corporate headquarters and some of the world's most early adopting consumers".

Britain's decision in a June 2016 referendum to leave the EU has prompted fears the capital might struggle to keep attracting young foreign talent.

Some multinational companies including Panasonic and Sony have decided to relocate their European headquarters from London to the continent.

But London has benefited from the confidence of American tech giants like Google and Apple, which have announced long-term expansion plans in recent years.