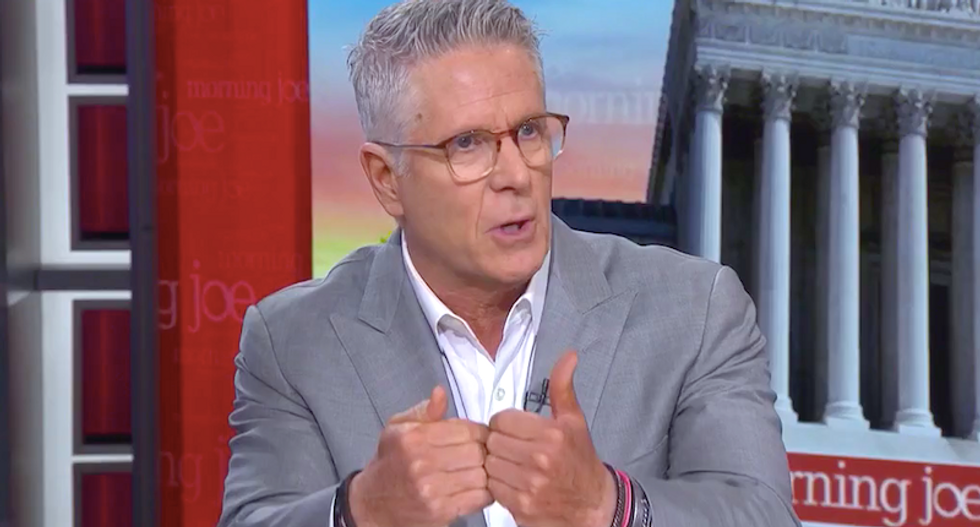 The "Morning Joe" contributor pointed to so-called "shy" Trump voters who were afraid to tell pollsters in 2016 they were backing the reality TV star, and he said that same dynamic would play out again next year.

"Be cautious with these polls," Deutsch said. "When I see a poll that says Elizabeth Warren is going to beat Donald Trump in Texas, I say, 'There's something wrong here.'"

"The first time around a lot of people were a little shy about admitting they were going to vote for Donald Trump," he continued. "Now that we've seen so much of his kind of horrificness, people are going to be less inclined to demonstrate that they're still behind him."

Deutsch said Democrats should not feel confident heading into the election, based on polling data.

"If I'm the Democrats, I'm still running scared," he said. "I do not look at those numbers. When it comes to Donald Trump, throw out the polls. So many people are going, 'I'll never vote for him,' but when they get in that voting booth, 'Yup, I'm voting for him.'"