MSNBC's Morning Joe wipes out Joe Biden: 'One of the more disturbing performances since Reagan in 1984' 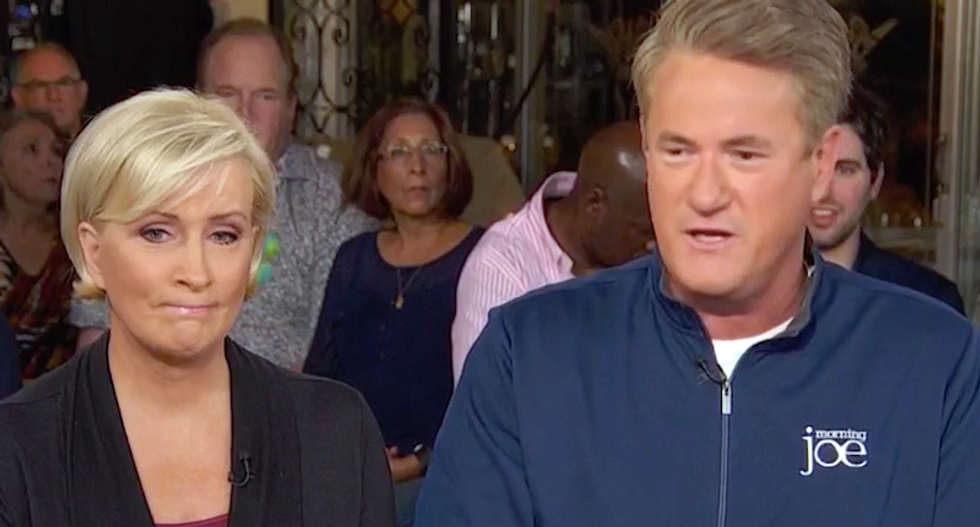 The two Democratic frontrunners shared the stage with eight other candidates Thursday night in Miami, and the "Morning Joe" host said they were clearly outshined.

"I have to say the frontrunner, Joe Biden -- man, he was off his game," Scarborough said. "I must say, won't make friends here, it was one of the more disturbing debate performances I have seen since Ronald Reagan's first debate in 1984."

"It was one of those moments where you're going, my god, is he going to complete his sentence?" Scarborough added. "There were times he said he was going to give us three points -- he gave us one and a half, and then did something that Joe Biden has never done, he gave back his time. 'My time is up.' No, Joe Biden doesn't do that. Joe Biden runs through stop signs."

Scarborough said Sanders, who's in second place in most polls, didn't fare much better.

"Bernie Sanders was yelling all night," Scarborough said. "Bernie Sanders didn't prepare for the debate. It showed, because he basically gave the same debate performances this year that he gave four years ago, and it may have worked when it was Bernie Sanders against Hillary Clinton. It did not work last night."