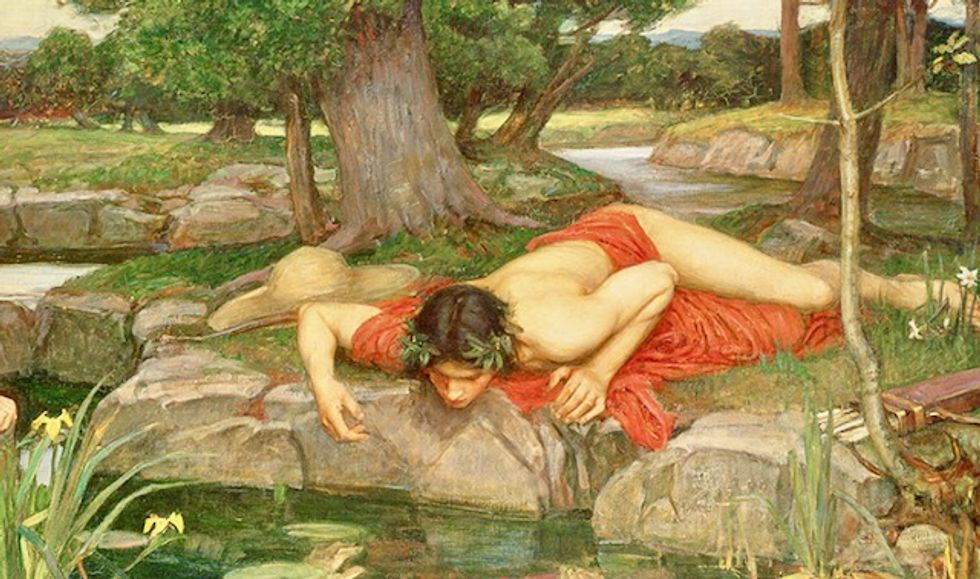 Narcissism is a topic that is increasingly spoken about in today’s Instagram obsessed age of self-promotion and vanity. There has also been a significant increase in studies and investigations into narcissism, and that too has brought narcissism far more into the public domain.

Any evidence of increasing self-awareness is to be welcomed. And yet, there is a danger here, because narcissism is a far more complex condition than the popular conception implies.

Popular ideas of narcissism bring to mind the Donald Trumps and Jair Bolsonaros of the world – those with a grandiose self-image, an inflated ego and feelings of entitlement to special treatment. We think of those for whom any criticism is met with anger and rage. (Think Trump’s near-constant accusation of “fake news!” whenever he is challenged or criticised.) In terms of relationships, narcissists are often thought to be self-obsessed self-promotors who are interested in quickly moving from one relationship to the next.

Narcissistic behaviour also involves a lack of empathy, an exploitative attitude towards others and, paradoxically – given that it represents a clear sign that they are unable to convince themselves of their own brilliance – a burning need for peoples’ attention and admiration.

Narcissism, in its medical sense, can be understood as existing along a spectrum. At the lower end, narcissism is an adaptive and healthy state, one which most of us possess, and is closely linked with assertiveness and healthy self-regard. At the higher end, though, narcissism is so extreme that it is classified as a personality disorder. This affects a small percentage of the population.

But to conceive of narcissism as being an easy-to-spot personality trait, typically manifested through grandiose, male type characteristics, ignores a key side to narcissism that could go unseen. At least that is what my recent study shows. And this could influence how we think about narcissism in relationships in important ways.

In conducting interviews with partners of narcissistic individuals, colleagues and I explored the motives underpinning the behaviour of narcissists. Most of the people we spoke to were approached through social media as self-perceived victims of narcissistic partners.

Before the interviews, we deliberately did not provide explicit guidance regarding the definition of narcissism as we wanted people’s own views to channel their thoughts. But participants’ understandings of narcissism in response to the question “In general, how would you describe a narcissist?” were carefully compared and analysed with more common clinical measures to ensure they had indeed been with a partner with narcissistic traits.

We found some manifestations that fitted the standard picture of narcissism. Narcissistic partners who displayed these standard, grandiose features were likely to react with violence in response to threats to their self-esteem, typically when demands of entitlement, admiration and perceived authority were not met. These relationships were described by participants as swift and vicious – they charmed and disarmed, and subjected partners to abuse, often quite overtly, as a way to defend themselves against the slightest injury and ego-threatening situations.

But the picture was more complex than this. We found that many narcissists, instead of reacting with grandiose responses, reacted vulnerably. Rather than reacting with the threat of abandoning their partners, they commonly reacted with the fear of being abandoned. In other words, the violence was there, but through an act of clinging on rather than throwing away.

This suggests that relationships with more vulnerable narcissists may be more slow and insidious, and potentially more harmful. In these cases, the manifestation of narcissist characteristics was found to be more subtle, leading to sulky, passive aggressive abuse of partners in response to fears of being abandoned. 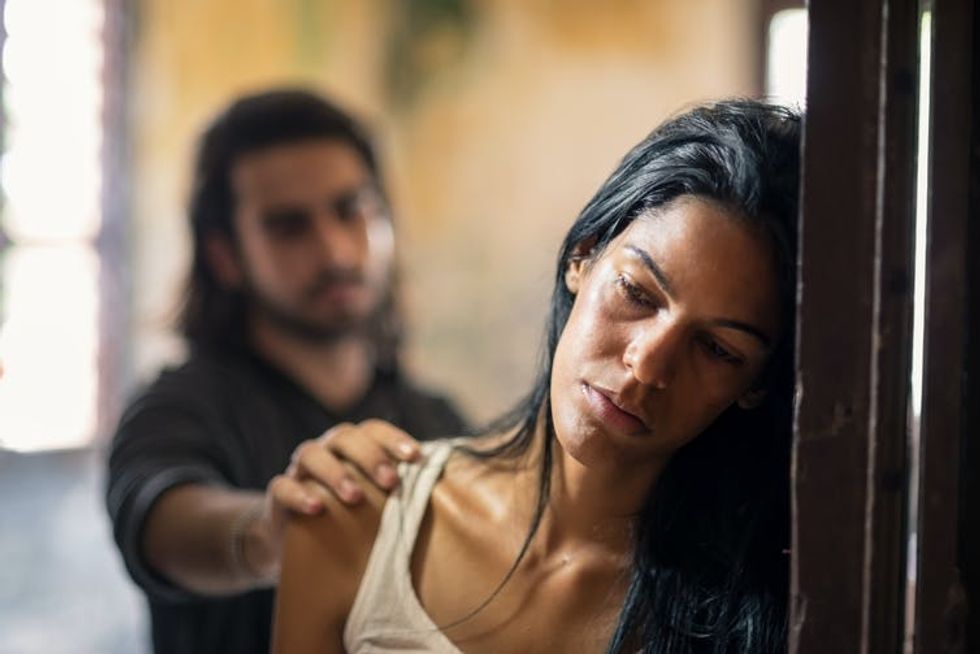 Clingy behaviour can be narcissistic, too.

This suggests that the fear of abandonment is not necessarily to do with the potential loss of the partner. Instead, it relates to the potential loss of what their partner can offer to make the narcissist feel better. Key possible indicators of vulnerable narcissism to look out for are any manipulation and covert psychological abuse that aims to inspire power and control, for instance through adopting a “victim” status to inspire sympathy in partners or to keep them in a heightened state of co-dependent anxiety.

Whereas the grandiose narcissist may become angry and then leave, the vulnerable narcissist will become angry, administer the same level and degree of abuse, but then do everything to stop their partner from leaving.

Of course, things are more subtle and complex in reality. And it’s important to remember here that we’re dealing with people, and that labelling should be avoided at all costs. But there needs to be a shift in how we as a society understand and approach narcissism. Because our research indicates that when narcissism is manifested in its commonly known grandiose form, it is highly damaging, but when it is masked and hidden in its vulnerable form, it can be far more painful, far more drawn out, and in some cases far more damaging.