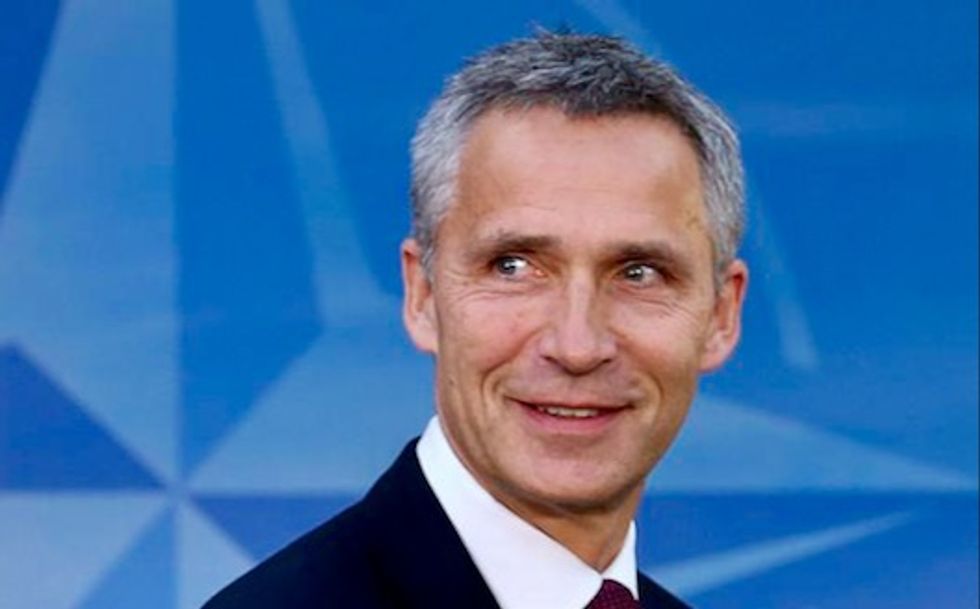 NATO will this week decide how to respond to Russia's violation of a key Cold War arms treaty, alliance chief Jens Stoltenberg said Tuesday, insisting any measures would be defensive.

The Intermediate-Range Nuclear Forces (INF) treaty is expected to formally collapse on August 2 after both Russia and the US pulled out, dealing a blow to international arms control efforts.

Stoltenberg said there was "no indication" the Kremlin was prepared to destroy a missile system the West says breaches the INF and so NATO defence ministers will use talks on Wednesday and Thursday to agree countermeasures.

"Our response will be defensive, measured and coordinated. We will not mirror what Russia does," Stoltenberg told reporters, saying NATO did not intend to deploy new land-based nuclear missiles in Europe.

"We do not want a new arms race, but as Russia is deploying new missiles, we must ensure that our deterrence and defence remains credible and effective."

After years of complaining to Russia about the 9M729 ground-launched cruise missile system, the US announced in February it would pull out of the INF in August unless Moscow backed down.

NATO's 29 allies have unanimously backed Washington's assessment that the nuclear-capable missile violates the 1987 treaty, which banned ground launched missiles with a range of 500 to 5,500 kilometres (300 to 3,400 miles).

Diplomats say that rather than simply agreeing with the US, several allies have carried out their own independent investigation and reached the same conclusion themselves.

A meeting of the NATO-Russia Council has been called next week as a last-ditch bid to persuade Moscow to abandon the missiles and save the treaty.

"We call on Russia to take the responsible path," Stoltenberg said.

"But unfortunately, we have seen no indication that Russia intends to do so. In fact, it continues to develop and field the new missiles."

After long denying the existence of the missile system, Russia now insists it complies with the INF and accuses the US in turn of violating the accord.