'Not Trump -- no!' Regretful voter tells CNN that there's no way he supports the president again in 2020 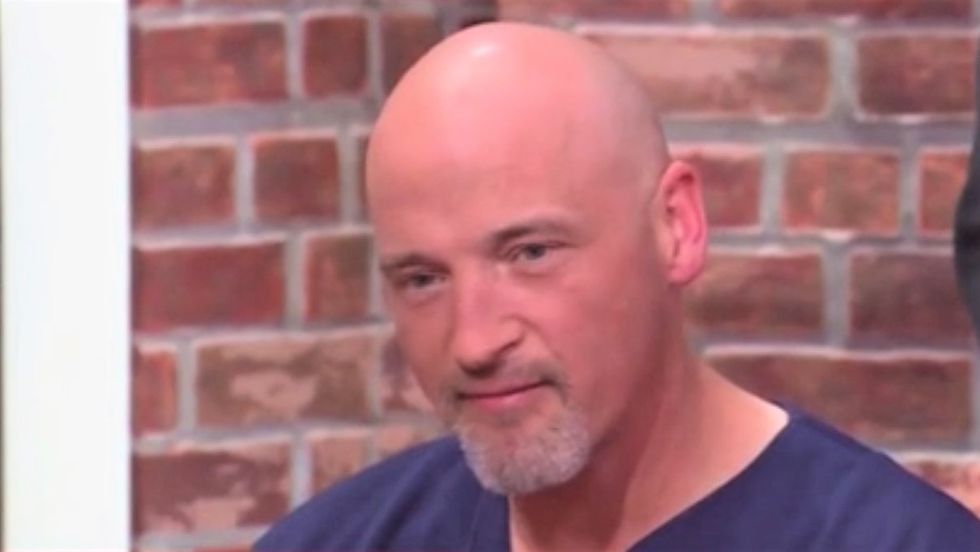 A Wisconsin voter who backed President Donald Trump in 2016 told CNN on Monday that there is no way that he's making the same mistake next year.

While appearing on a CNN panel of swing-state voters, Wisconsin resident David Soborowicz was asked whether he planned on voting for former Vice President Joe Biden in 2020. While he hesitated to give Biden his full endorsement, he did emphasize that he would not, under any circumstances, back the president again like he did three years ago.

Pennsylvania swing voter Chuck Howenstein, however, had no inhibitions about saying he would back Biden next year.

"He's the only one that, to me, is going to be able to beat Donald Trump," he said.

Fellow Pennsylvania voter Ciarra Walker shared Howenstein's take and said Biden is the "most electable" and "the most respected" of all the candidates running.

Walker also said that she liked Sen. Kamala Harris (D-CA), but she worried that America was just not yet ready to have a woman as president.