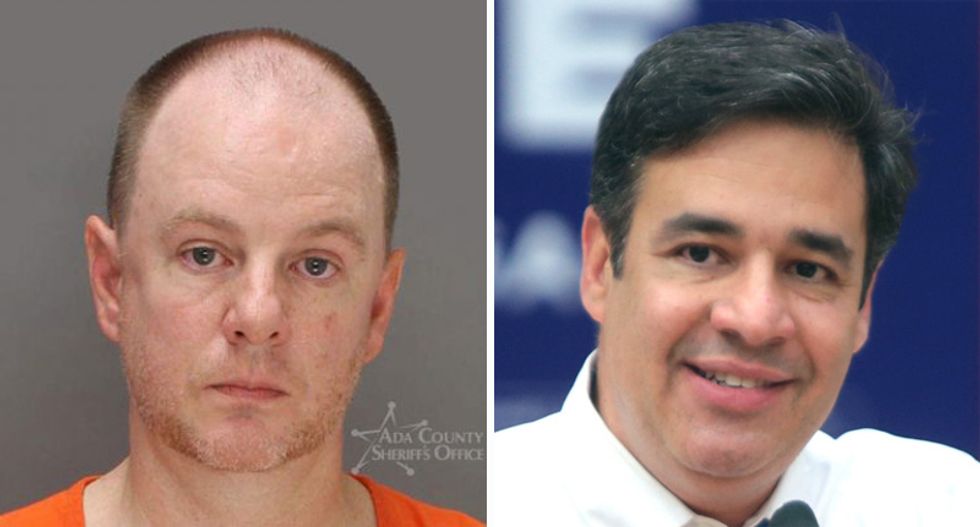 Republicans have elected a former Tea Party congressman to lead a troubled state party after the previous chair's stalking scandal.

The preceding elected chairman, Jonathan Parker, stepped down in February, citing his commitment to his wife.

In May, Parker was arrested on a felony charge of first-degree stalking of his wife and is facing five years in prison.

"Labrador was elected to Congress in 2010 and became one of the most high-profile members of the House Freedom Caucus, and he is popular among the Idaho Republican Party's further-right wing," the newspaper reminded. "He didn't seek another term in 2018, instead running for governor and losing the GOP primary to now-Gov. Brad Little."

Labrador's passionate support for President Donald Trump may have helped put him over the top.