Roger Stone ‘is going to jail’: Ex-prosecutor explains how it could blow open the legal case against Trump 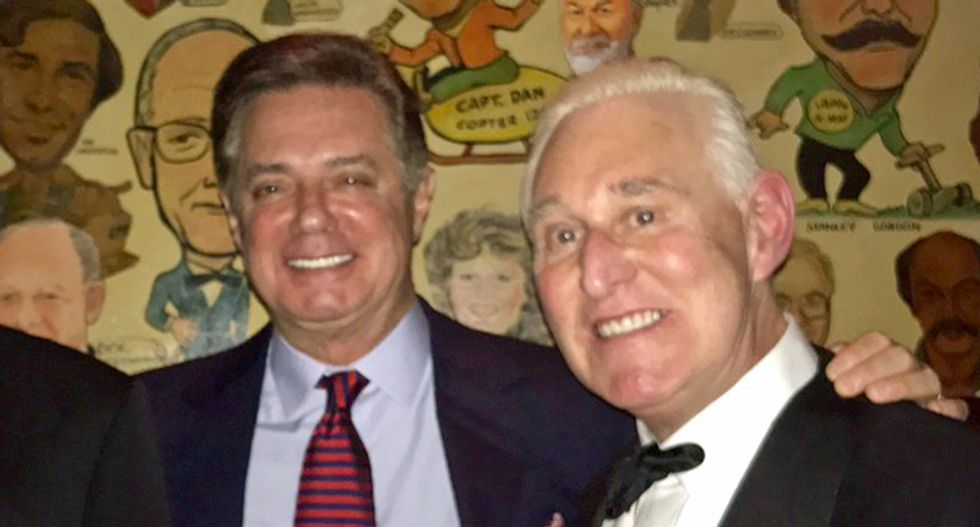 "This judge has been somewhat resistant to put Stone in jail the way many other defendants are treated around the country. In fact, even after he posted a picture of the judge herself next to what many interpreted as crosshairs, she provided him a second chance," he explained.

"There’s no question he violated it. I think this judge has given him enough rope so he can hang himself," Akerman said.

"And he won’t go to Rikers Island, because he’s going to be in a federal prison, but you now will have both [Paul] Manafort and Stone in prison who are two extremely significant people in this entire Russian investigation that know the scope of what went on," he explained.

Akerman noted both would have to reevaluate potential long prison sentences as they considered whether to cooperate with investigators.

"Do not pass go, go directly to jail," he suggested.