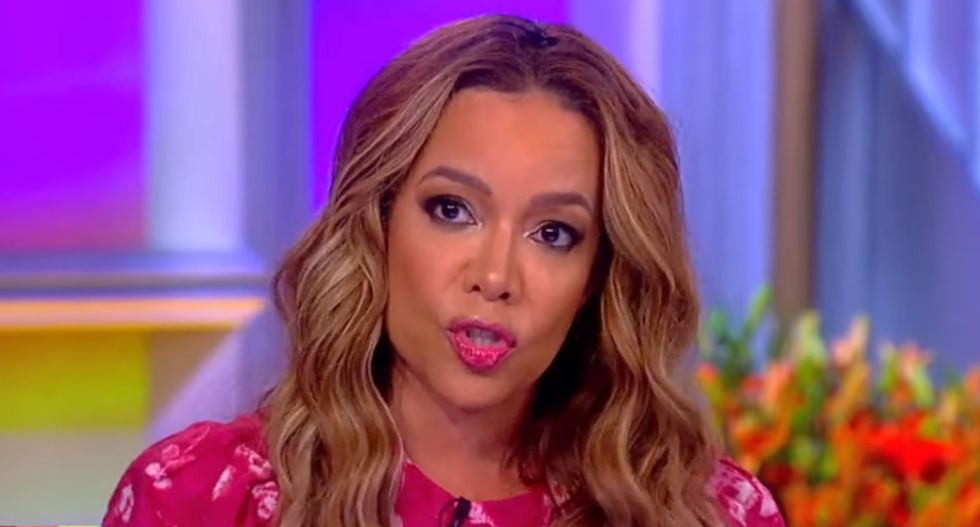 “My faith always taught me ‘What would Jesus do?’ I know Jesus would be attending that pride parade,” Hostin said. “I also know that God is love and Jesus is love and Love is love.”

Hostin's comments, as Queerty noted on Wednesday, were not well-received among some members of the faithful. The conservative Daily Wire publication suggested that Hostin was wrong, describing LGBT Pride parades as an event that "celebrates a sexual morality contrary to thousands of years of Jewish and Christian teachings."

But other people were less tactful in there disagreement with The View host:

Sunny Hostin knows nothing!! Look at the Bible do you really think Jesus would be in a parade about someone’s sexua… https://t.co/6zDaNMj3Lw
— Dale Dion (@Dale Dion)1559640644.0