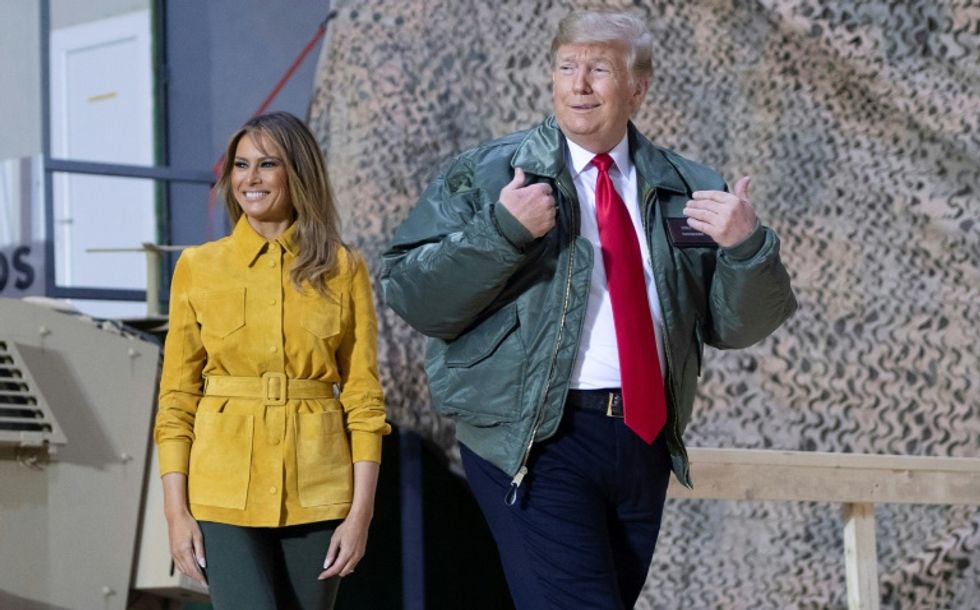 On Monday, former CIA officer Bob Baer told CNN's Erin Burnett that he had never heard of a situation before like the new reports that intelligence officials concealed information from President Donald Trump about efforts to plant malware in the Russian power grid.

"It is pretty stunning, the reporting here that they didn't tell him everything that they were doing because they were worried that he would tell the Russians themselves or make them stop doing it," said Burnett. "Could you imagine a scenario like this?"

"Never," said Baer. "In all my years in intelligence and around it and studying it and the rest, I have never heard of an operation intentionally kept away from the president. It just doesn't happen, ever. I know of no circumstances, and I'm talking 50, 60 years, that this has ever occurred."

"When I was in the CIA, we had a channel when we thought something was particularly sensitive that involved the security of the United States we could send it right to the White House," Baer added. "It went to the Situation Room and landed on the president's desk by law. So for the Pentagon or Cyber Command or whoever kept this away from the president is stunning. Truly, it is."

"What does it tell you that they would make such a move?" Burnett pressed him. "That they would keep President Trump intentionally in the dark about details of what they were doing, aggressively, against Russia?"

"Erin, they don't trust him," said Baer. "He goes to Mar-a-Lago, talks about operations. He invites the Russian ambassador into the Oval Office, talks about compartmented operations. And on and on and on. If you if have anything to do with Russia in the government whether the FBI or Pentagon, it's self-defensive to keep it out of the president's hands."

"I'm remembering back to remember the sensitive operation in Syria and he shared information with the Russian foreign minister, which apparently Israel was worried could have put commando lives at risk," said Burnett. "If he knew the details and overruled the intelligence community or shared these details in any way with a foreign official, how bad would that be?"

"It's terrible," said Baer. "These things are top secret. The hacking codes are supposed to be clandestine. Now that the Russians know that there's malware in their power grids, they can find it. It's going to set back the national security agency, the Pentagon and everybody else. These steps are well tightly held, only to be shared in the White House with the president, and national security adviser. And now we know. But what really disturbs me is not trusting the president. I have never seen that before. I wonder what is going on inside the government."