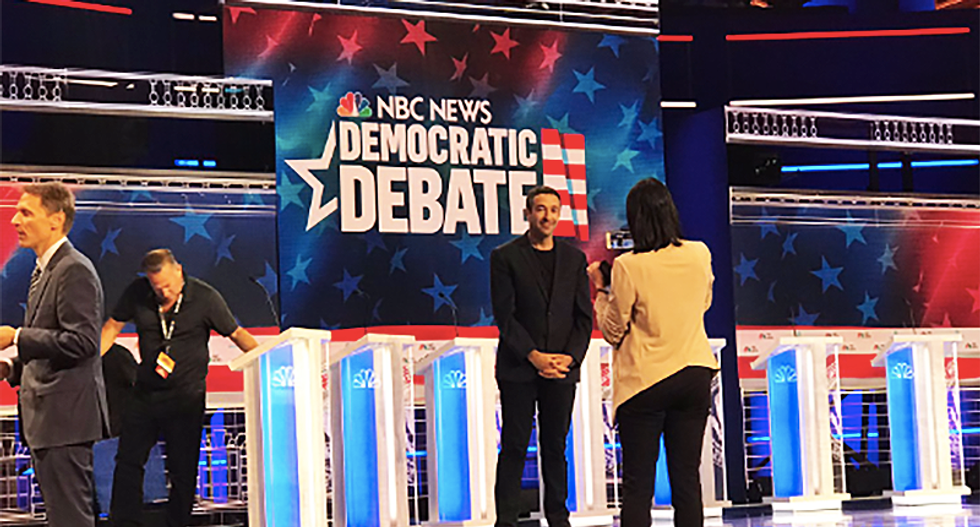 The second Democratic Debate will air Thursday evening as the next 10 candidates take the stage to discuss the top issues for the 2020 election.

Just 16 months before election day, the debates kick off a grueling season of policy arguments while President Donald Trump watches on, making his own quips on Twitter.

You can watch the debate on television at NBC, MSNBC and Telemundo, or livestream it on YouTube and Twitter. Or, you could simply watch it right here at RawStory in the video below: