WATCH: Rosie O’Donnell takes a shot at Meghan McCain over her treatment of Joy Behar 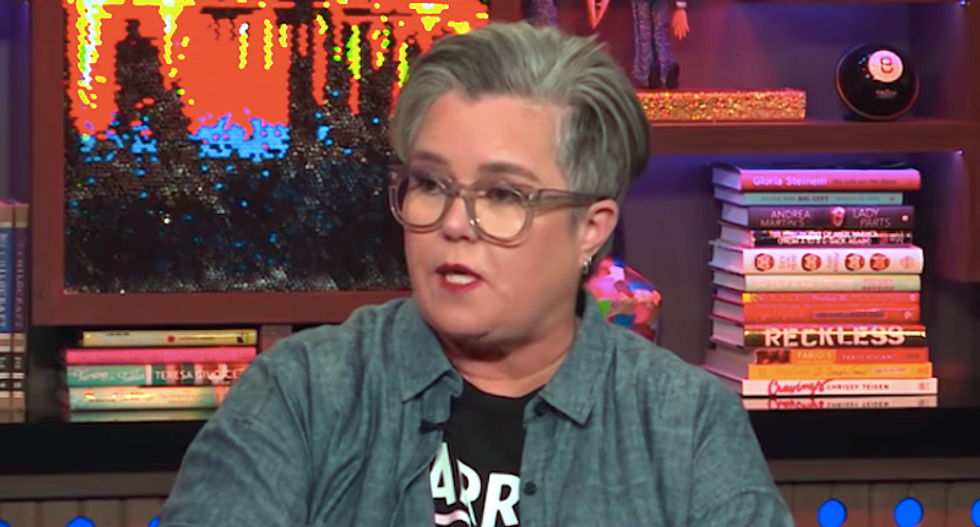 Rosie O'Donnell took some shots at Meghan McCain for her recent behavior on "The View."

The former co-host left about two years before McCain joined the five-woman panel in October 2017, and O'Donnell said she should show more respect to the show's veterans, reported Hollywood Life.

“I do have some compassion for her," O'Donnell said, referring to the loss of her father, Sen. John McCain (R-AZ). "Although I wish she wouldn’t be mean to Joy Behar, who is like a living legend and who should be respected for no other reason than she’s the elder statesman in the room.”

McCain called Behar a "b*tch" last week on the air, although both women insisted later they affectionately call each other that in their personal interactions, and O'Donnell told Bravo talk show host Andy Cohen "The View" could be a tough gig.